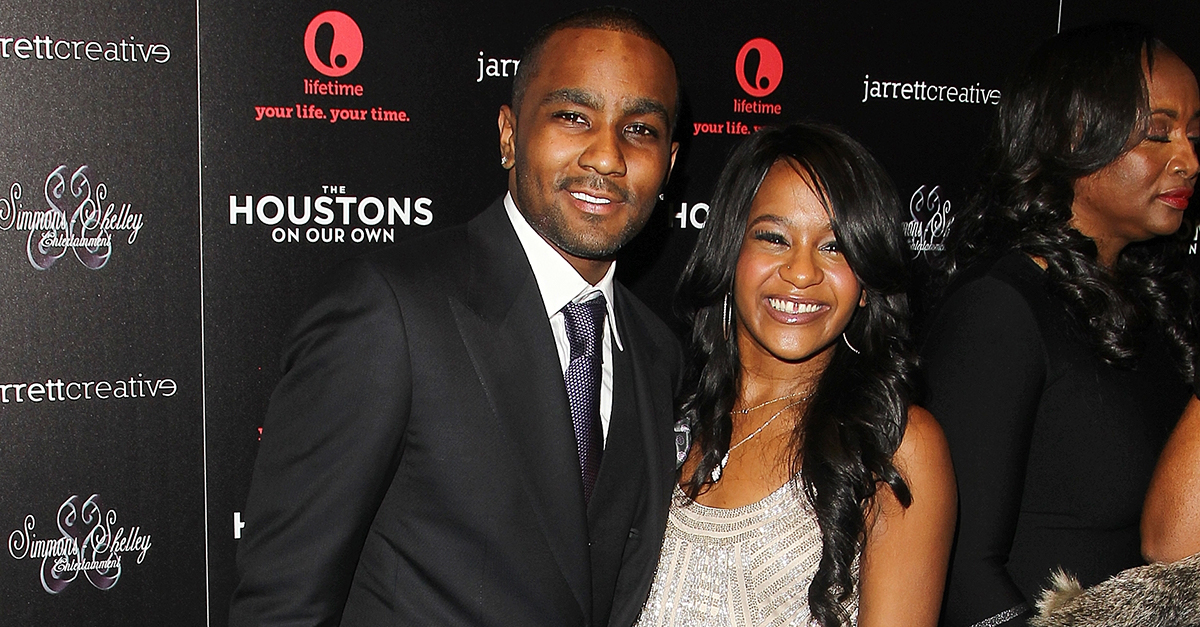 Nick Gordon, the former boyfriend of Bobbi Kristina Brown, has been cleared of all charges following an arrest for domestic violence.

According to TMZ, prosecutors dropped the charges because Gordon’s girlfriend was “no longer cooperating with investigators.”

Gordon allegedly kidnapped and beat his current girlfriend. He faced charges of “domestic violence battery and kidnapping/false imprisonment of an adult.” He was arrested in June after his girlfriend alleged he “punched her during an argument following a night out at a bar.”

He was arrested in June after his girlfriend alleged he “punched her during an argument following a night out at a bar.”

Prosecutors said that Gordon’s girlfriend was the only witness to the incident, so her withdrawal means there is no chance they could convict him.

Gordon still faces some heat for Brown’s death in January 2015. He still owes her estate $36 million after being found “liable in her wrongful death case.” He’s also still under investigation for the ongoing criminal case regarding her death and has been “accused of giving her a ‘toxic cocktail’ before she was found unresponsive in her bathtub and later passed away.”