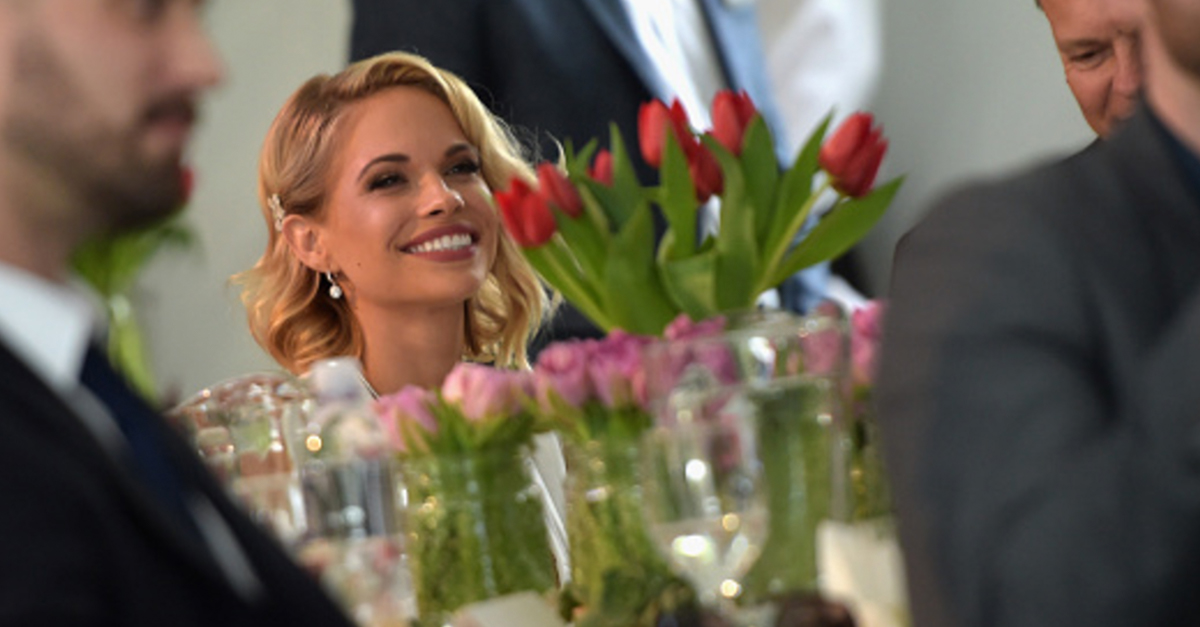 A Playboy model who posted insulting comments along with a photo of a naked, 71-year-old woman in a locker room has lost her effort to dismiss her criminal case.

A judge ruled against Dani Mathers on Monday in Los Angeles Superior Court.

RELATED: This man went into a Little Caesar’s and started fat shaming a customer

Mathers is charged with a misdemeanor count of invasion of privacy for taking the photo and posting it on Snapchat. Her caption said: “If I can’t unsee this then you can’t either.”
Mathers, the 2015 Playmate of the Year, later apologized for the incident at an LA Fitness club in July.

A defense lawyer unsuccessfully argued that the law was unconstitutional because it was vague about how “identifiable” a victim needs to be. They claim the victim wasn’t easily identified in the photo.

A prosecutor called the argument illogical.