Bono’s got some words for the music industry, and some won’t like what he has to say 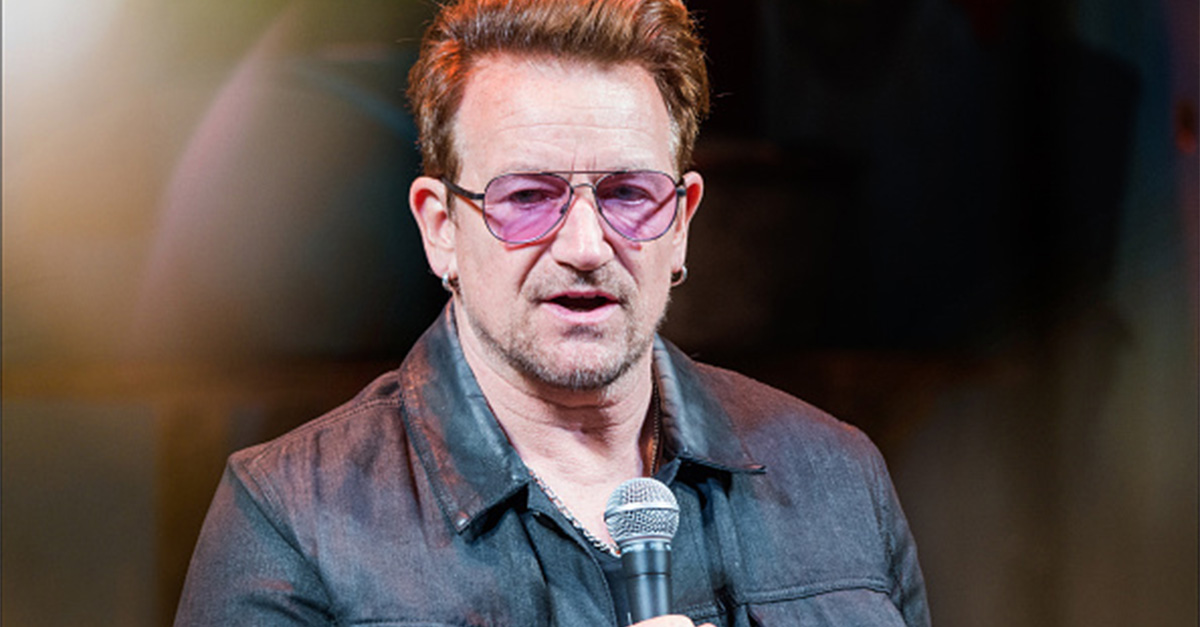 In a new interview with Rolling Stone, “U2’s” frontman harsh comments about the state of music today.

?I think music has gotten very girly,? Bono revealed in the interview, which was published on Wednesday. ?And there are some good things about that, but hip-hop is the only place for young male anger at the moment ? and that?s not good.”

RELATED: U2?s Bono talks about his faith in Jesus

According to the 57-year-old icon, the state of contemporary rock and roll was not nearly as angry as it once was.

“When I was 16, I had a lot of anger in me,” he continued. “You need to find a place for guitars, whether it is with a drum machine ? I don?t care. The moment something becomes preserved, it is f*****g over. You might as well put it in formaldehyde.?

Bono shared that his 18-year-old son Elijah believed that a “rock and roll revolution is around the corner,” and he himself agreed that the genre would “return.”

Bono faced his own critics in 2014 when his band’s album “Songs of Innocence” was automatically uploaded for free on all Apple devices, sparking backlash from people who didn’t appreciate having the music on their devices without permission. It turned into a $100 million PR nightmare for the brand and the band.

In addition to criticizing the music industry, the Grammy winner opened up to Rolling Stone about near death experiences that changed his perception of life and shaped U2’s eighth studio album, “Songs of Experience,” which was released on Dec. 1.

RELATED: Celebrities sing about having so much money, they?d go to Hell if they didn?t give some of it to charity

?The thing that shook me was that I didn?t remember it,? he said of the 2015 bike accident that left him with slim change of playing guitar again. ?That was the amnesia; I have no idea how it happened. That left me a little uneasy, but the other stuff has just finally nailed me. It was like, ?Can you take a hint?’?

?And I?ve had a couple of these shocks to the system, let?s call them, in my life,? he continued in the interview. ?Like my bike accident or my back injury. So it was always going to be the subject. I just didn?t want to be such an expert in it.”