Both touring the country, two beloved rockers end up in handcuffs for the same reason 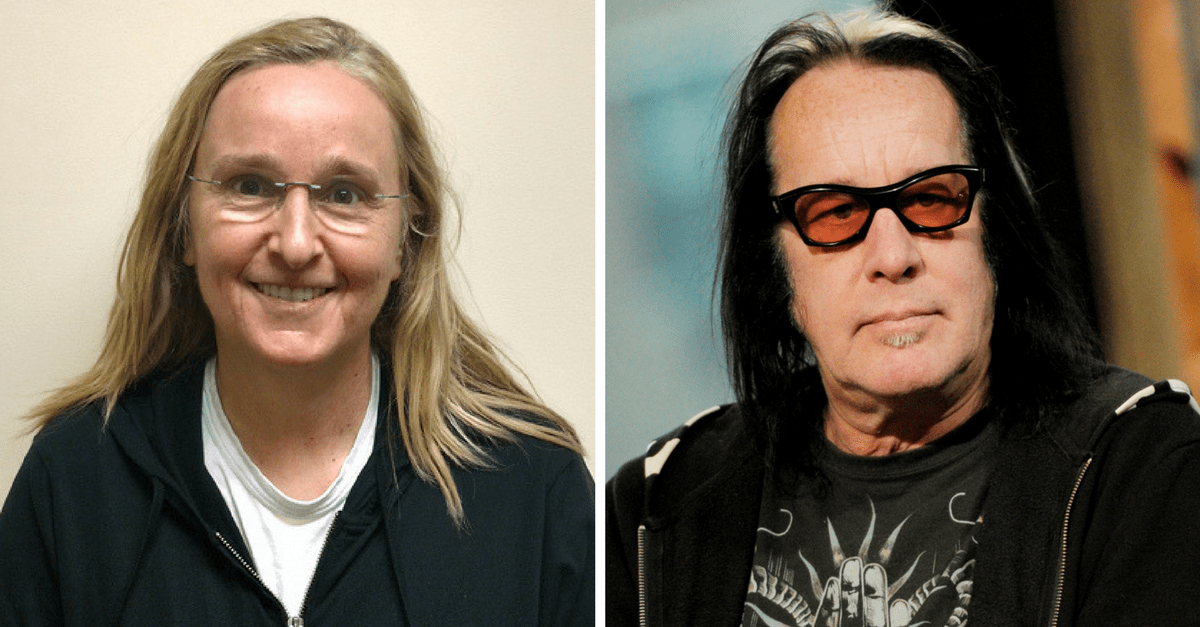 Melissa Etheridge and Todd Rundgren were both arrested while on tour after Customs and Border Patrol agents stopped their tour buses near the U.S.-Canadian border and discovered marijuana on board.

Etheridge’s bus was stopped in North Dakota back in August while she was returning to the United States. Agents administered a K-9 sniff test, which detected the presence of possible dugs. After searching the bus, they located marijuana oil, which Etheridge uses for pain management after her battle with cancer.

RELATED: A ?shocked? Nelly is confident that the rape allegations against him will be proven ?false?

While her medication is legal in her home state of California, it is not in North Dakota. She was arrested and booked for possession of a controlled substance, took a very happy mugshot and pleaded not guilty.

The next month, 70s rocker Todd Rundgren was also stopped at the border in North Dakota. While he passed the K-9 sniff test, Customs agents found two vape pens and containers that held liquid THC, the psychoactive ingredient in marijuana. He was charged with possession of a controlled substance paraphernalia.