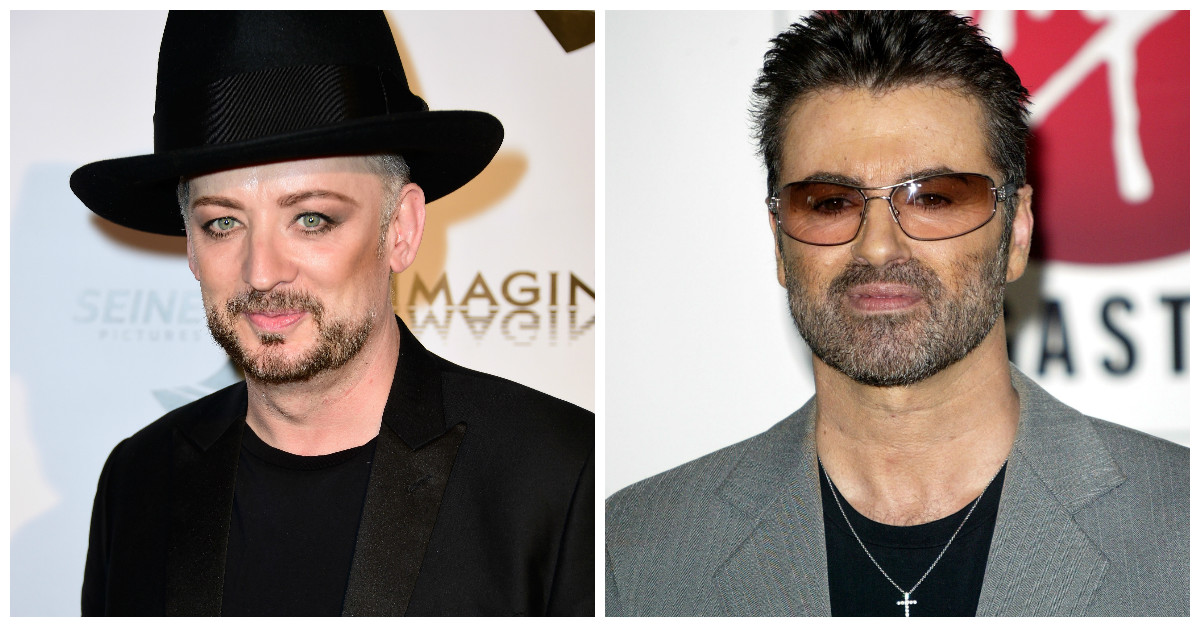 Boy George has fond memories of the late George Michael.

On Tuesday, the singer appeared on “Watch What Happens Live” with Andy Cohen and talked about the rumored feud between him and Michael, who died in December 2016.

RELATED: Things could get scary for Jennifer Lopez now that a judge made a ruling about her alleged stalker

In later years, George said he was in touch with Michael “on and off.”

“I read stuff in the papers. He kept people out. He was quite private,” George said.

Cohen reminded George and viewers that there was whispers of a feud centered around Michael’s resistance to coming out in the 1980s. According to George, that rumor was true!

“We all used to be really bitchy about each other,” he laughed. “Nowadays, it’s a bit more respectful but yeah, in the 80s, you just said said foul things about everyone.”

Don’t worry! George said that eventually, there was peace between him and Michael.