William Daniels also known as Mr. Feeny from “Boy Meets World” is ready to talk about his childhood.

According to PEOPLE, Daniels revealed in his new memoir that he was abused as a child actor. He said that he realized it much later in his life.

In his book, “There I Go Again: How I Came To Be Mr. Feeny, John Adams, Dr. Craig, KITT & Many Others,” Daniels wrote that his mother forced him to perform and even made him work on weekends.

“Many decades later, when I started writing this book, I started seeing a psychologist, Dr. Estelle Shane, who suggested that I was an abused child. I was shocked to hear such a description — that I had been robbed of a normal childhood, forced to perform and put into situations that I had no control over,” Daniels wrote. “It was unhealthy, my doctor said, that I was unable to express my anger, my fears and my dread of knowing what was expected of me in the future.”

He went on to explain that his mother never complimented him or encouraged him.

“Also hurtful was my mother’s failure to say ‘good job’ or ‘well done,’ compliments surely all children need to hear. Mother believed, rather firmly, that children get ‘swelled heads’ if they had too much praise,” the passage continued. “It has taken me a long time to agree with this diagnosis. It is true that my sisters and I were the tool’s of my mother’s ambitions — her ambitions not just for her children, but for herself.”

Daniels spoke frankly about his childhood to PEOPLE.

RELATED: Rumor has it Ben Affleck and Jennifer Garner have decided to call off their divorce

“I had no idea that — I didn’t feel like, ‘Oh my God, I’m being abused’ or anything like that. In fact, I didn’t really become that aware of it or aware of it at all when I was seeing an analyst who said, ‘You were being abused.’ And I said, ‘No, my mother wouldn’t.’ And she said, ‘Yes you were. You were forced onto the stage,’” he admitted.

“They didn’t realize the pressure of performance that my sister and I went through. So they sat out in back or stood out back with the other parents. … It was during the Depression when kids became very popular performers because they didn’t have to pay them. So that’s what we did — many, many of those. Two or three a week sometimes. And I don’t know how we did it and got any sleep, because it was in the evening and we’d get home at 1 o’clock in the morning. But we did it and we didn’t feel like we were being abused. It didn’t occur to us until this analyst said to me, ‘No, you were being abused.’ And I thought, ‘Oh, yeah.’ I’m sure Irene — that’s my mother — didn’t feel that way,” Daniels added.

Daniels revealed that it took years for him to open up to his parents about their abuse.

“My mother was really the ultimate stage mother, and my father did nothing to stop her. … In retrospect my parents were right. At least when it came to me,” he wrote, adding, “Clearly acting is what I wanted to do and what I’ve always wanted to do in spite of the countless times I said no and tried to push it all away.” 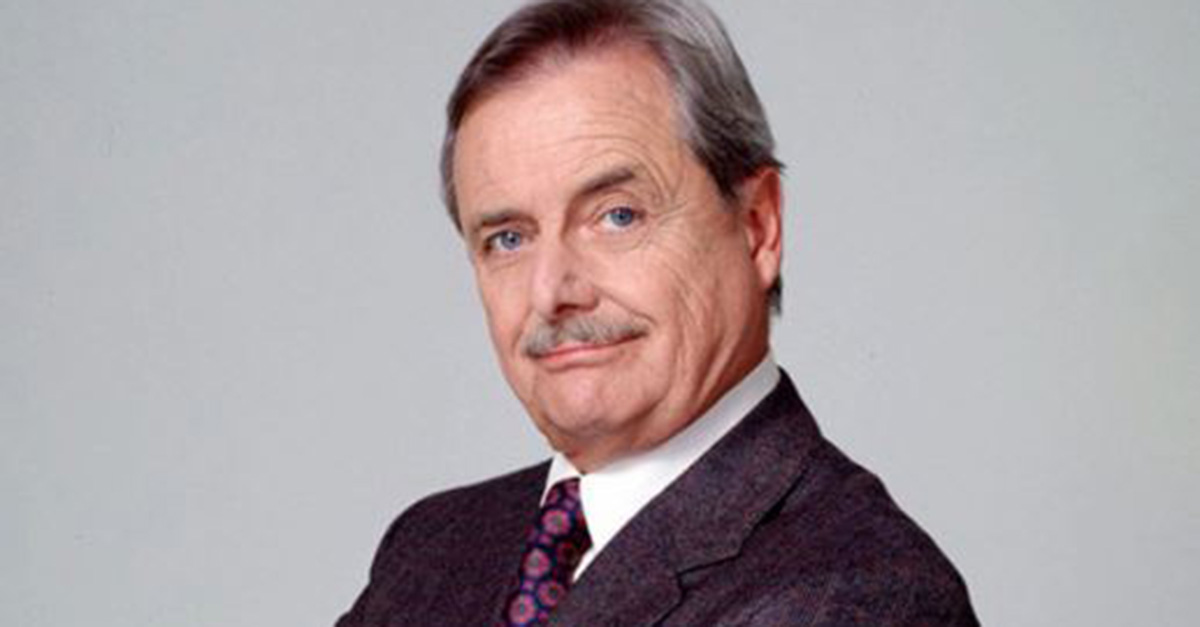