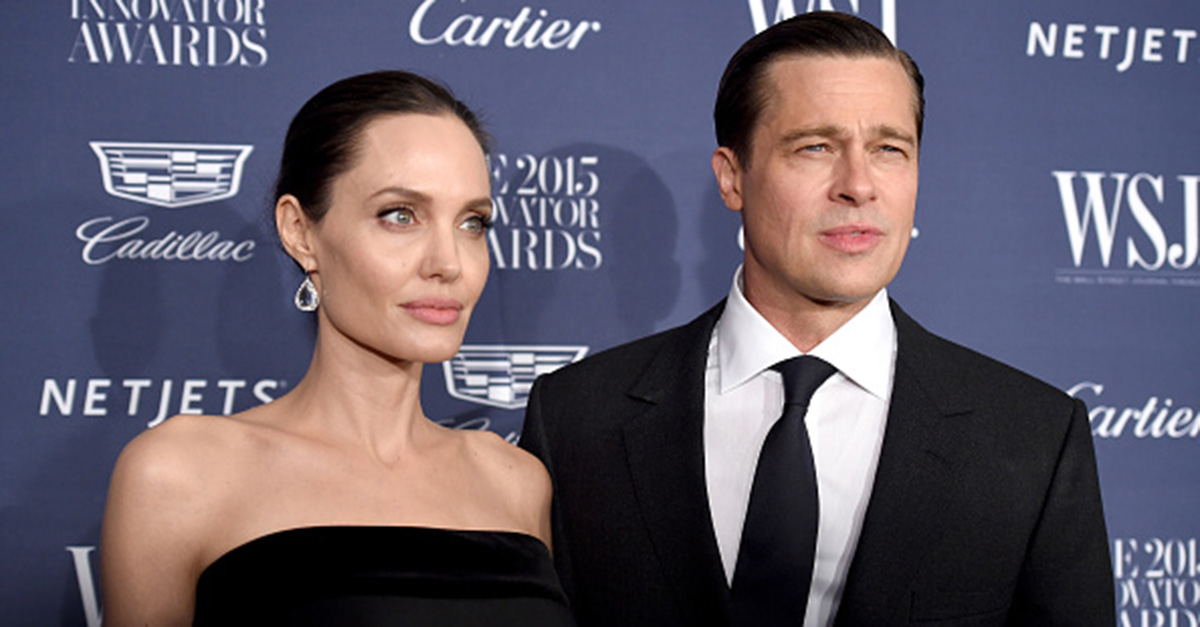 Brad Pitt is speaking out once again about his divorce from Angelina Jolie.

In a new interview with the Associated Press, Pitt shared that he is “keeping the ship afloat” and focused on “figuring out the new configuration of [his] family.”

”Kids are everything,” he said of the children he shares with his ex. “Kids are your life. They’re taking all the focus, as they should anyway.”

Pitt and Jolie have reportedly agreed to keep the details of their divorce private for the sake of their children. In the eight months since the split, Pitt has kept mum on his feelings until recently. In an interview with GQ, Pitt shared an update on his side of the divorce. He also admitted that he had struggled with alcohol abuse and had since quit drinking all together.

“It’s just become a problem. And I’m really happy it’s been half a year now, which is bittersweet, but I’ve got my feelings in my fingertips again,” he said to the magazine, adding, “Truthfully I could drink a Russian under the table with his own vodka. I was a professional. I was good.”

In this new interview, Pitt assured his fans he will continue to be as honest as possible with his life.

“I’ve got no secrets. I’ve got nothing to hide,” Pitt shared with the AP. “We’re human and I find the human condition very interesting. If we’re not talking about it, then we’re not getting better.”