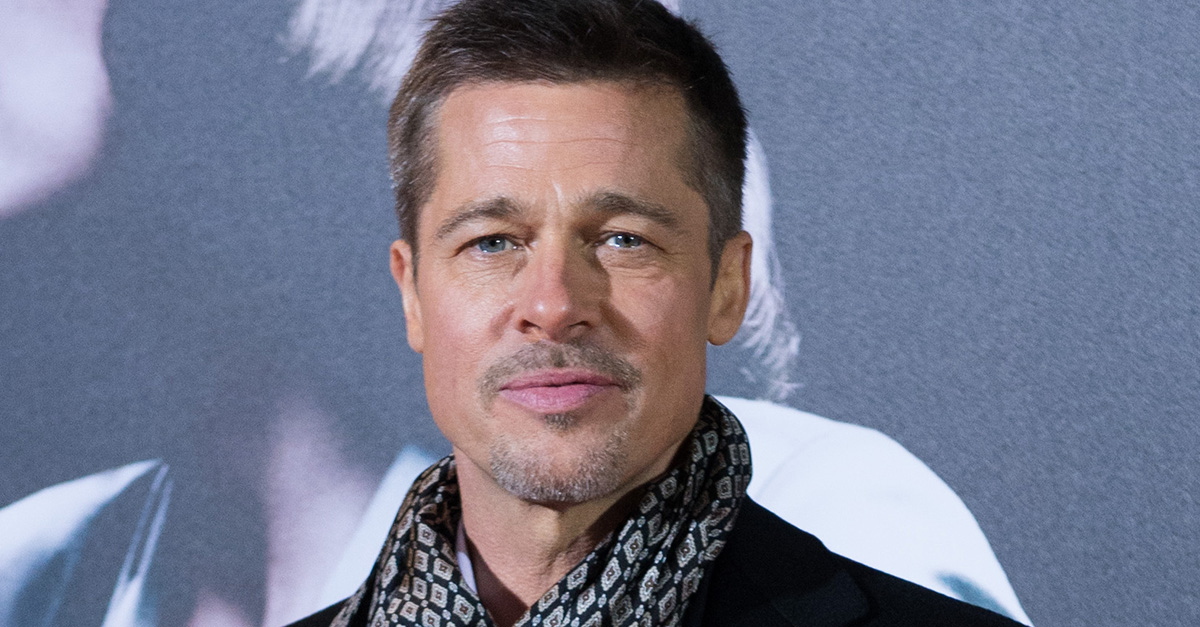 Brad Pitt is reportedly sober and working on “bettering himself” since breaking up with Angelina Jolie in September 2016.

According to US Weekly, the actor has been attending therapy and gave up drinking since his divorce.

“He goes to therapy every week and is mostly interested in learning and bettering himself as a man and father,” a source revealed. After the split, Pitt moved “just down the street from his ex” and has been spending a lot of time with his six children, Maddox, 16, Pax, 14, Zahara, 12, Shiloh, 11, twins Knox and Vivienne, 9 at home. The former couple are reportedly still working out a custody agreement and the actor would love more time with the kids.

“Brad doesn?t go out much with the kids or leave the house,” the source added of his love of quality family time. “He prefers to keep things very private and safe.?

The actor enjoys his quiet time in his Hollywood home and keeps busy by doing “projects around the house and is always making things or changing things around.?

In May 2017, Pitt revealed his sobriety to GQ Style admitting he “was boozing too much.”

“It?s just become a problem. And I?m really happy it?s been half a year now, which is bittersweet, but I?ve got my feelings in my fingertips again,? he said at the time, adding, ?Truthfully I could drink a Russian under the table with his own vodka. I was a professional. I was good.?

He also opened up about his fears that the affect his very public divorce may have on his children.

“I worry about it more for my kids, being subjected to it, and their friends getting ideas from it,? he said. ?And of course it?s not done with any kind of delicacy or insight. It?s done to sell. And so you know the most sensational sells, and that?s what they?ll be subjected to, and that pains me.?