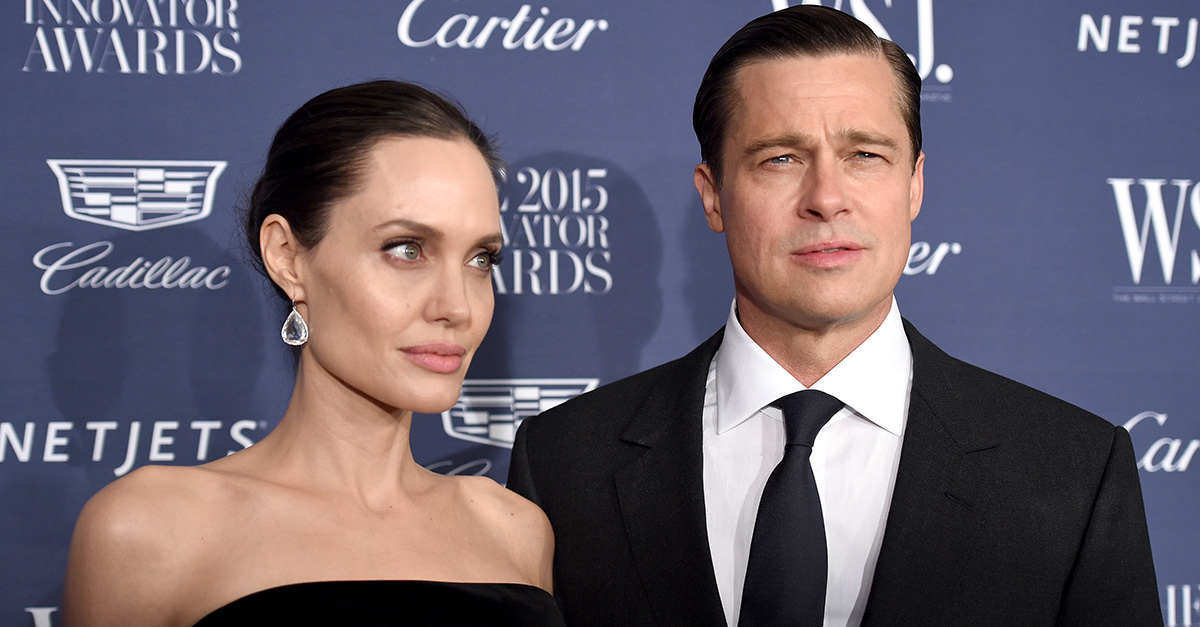 Brad Pitt is a changed man.

In a new interview with GQ Style, Pitt opened up about his custody battle and separation from Angelina Jolie. Jolie filed for divorce from Pitt in September 2016 after an alleged incident on a plane involving in their 15 year-old son, Maddox. Jolie initially asked for sole custody of the six children but months later, the couple released a joint statement that said they are will handle their divorce privately.

Pitt came clean about alleged alcohol issues in the new article admitting he “was boozing too much.”

“It?s just become a problem. And I?m really happy it?s been half a year now, which is bittersweet, but I?ve got my feelings in my fingertips again,” he said, adding, “Truthfully I could drink a Russian under the table with his own vodka. I was a professional. I was good.?

When asked how he just stopped drinking, he said, “[I] don?t want to live that way anymore.? He said that it’s all “fizzy water” and cranberry juice now.

RELATED: Kelly Osbourne shares the horrifying details of the moment she nearly lost both of her parents

“For me this period has really been about looking at my weaknesses and failures and owning my side of the street,? he said. ?I?m an asshole when it comes to this need for justice. I don?t know where it comes from, this hollow quest for justice for some perceived slight. I can drill on that for days and years. It?s done me no good whatsoever. It?s such a silly idea, the idea that the world is fair. And this is coming from a guy who hit the lottery, I?m well aware of that. I hit the lottery, and I still would waste my time on those hollow pursuits.?

Pitt shared that after the split, he slept on the floor of a friend’s home because he was “too sad” to be in the Hollywood Hills home he shared with his family.

As for their privacy, Pitt said he fears the publicity surrounding the divorce may someday affect the children.

?I worry about it more for my kids, being subjected to it, and their friends getting ideas from it,? he said. ?And of course it?s not done with any kind of delicacy or insight. It?s done to sell. And so you know the most sensational sells, and that?s what they?ll be subjected to, and that pains me.”