Brian Dennehy, the actor known for his tough “gentle giant” demeanor, passed away Wednesday night at 81-years-old due to natural causes. The two-time Tony awards winner was known for his roles in First Blood and Presumed Innocent. ​

At 6’3″ and 250 pounds, Brian Dennehy was known for using his build to play a multitude of diverse roles in film and television including Gorky Park, Silverado, F/X, Best Seller, The Last of the Finest, and Assault on Precinct 13. He played Jack Reed in five NBC telefilms, actually writing and directing four of them. He also played a compassionate bartender who advises Dudley Moore in 10, the friendly alien leader Walter in Cocoon, and Chris Farley’s father in Tommy Boy.

Dennehy was also popular in Broadway. He won Tony Awards for playing Willy Loman in Death of a Salesman in 1999, Tyrone in Long Day’s Journey Into Night in 2003. He also played Christopher Plummer in the 2007 Broadway revival of Inherit the Wind. He particularly favored the stage in Chicago because he preferred performing in the Midwest.

“I can sit down with rational people who make $50,000 a year and live in houses and have children and pay their taxes and shop at Sears,” Dennehy said, valuing smaller more rural atmospheres in living on a farm in Connecticut. He chose to live there because the biggest celebrity was the actor behind Big Bird on Sesame Street.

It is with heavy hearts we announce that our father, Brian passed away last night from natural causes, not Covid-related. Larger than life, generous to a fault, a proud and devoted father and grandfather, he will be missed by his wife Jennifer, family and many friends. pic.twitter.com/ILyrGpLnc3

Born on July 9, 1938, in Bridgeport, Connecticut, Dennehy actually was raised in Brooklyn, New York, before moving to Long Island. He grew up as a football player, eventually playing college football for Columbia University. Interestingly, his high school football coach mentioned how Dennehy would also make a great actor, and that’s when Dennehy said that he started getting into theater.

After that, he went in to the U.S. Marine Corps before returning to school as a graduate student at Yale. He had only done regional theater in the past, supporting himself as a meat truck driver, a Merrill Lynch stockbroker, and a bartender. His big break came when he played a role in the Broadway play Streamers. ​

After guest-starring in a few shows, Dennehy landed a role in F.I.S.T with Sylvester Stallone. He also played in many one-offs, landing five Emmy nominations for his roles in these telefilms and miniseries. His work continued in Never Cry Wolf, Legal Eagles, The Belly of an Architect, Return to Snowy River, Gladiator, The Stars Fell on Henrietta, Romeo + Juliet, She Hate Me, Righteous Kill, The Next Three Days, Knight of Cups, The Seagull, and Driveways.

He is survived by his second wife and his children Elizabeth, Kathleen, Dierdre, Cormac and Sarah. His oldest daughter, Elizabeth Dennehy tweeted, “It is with heavy hearts we announce that our father, Brian passed away last night from natural causes, not COVID-related.” She continued with “Larger than life, generous to a fault, a proud and devoted father and grandfather, he will be missed by his wife Jennifer, family and many friends.” 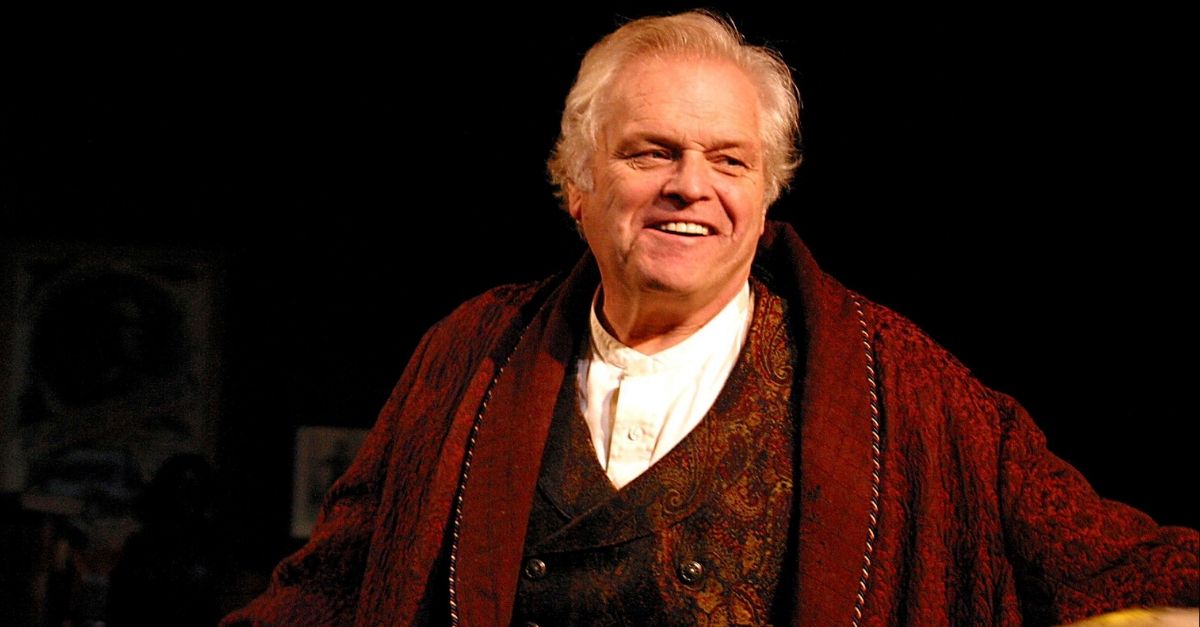