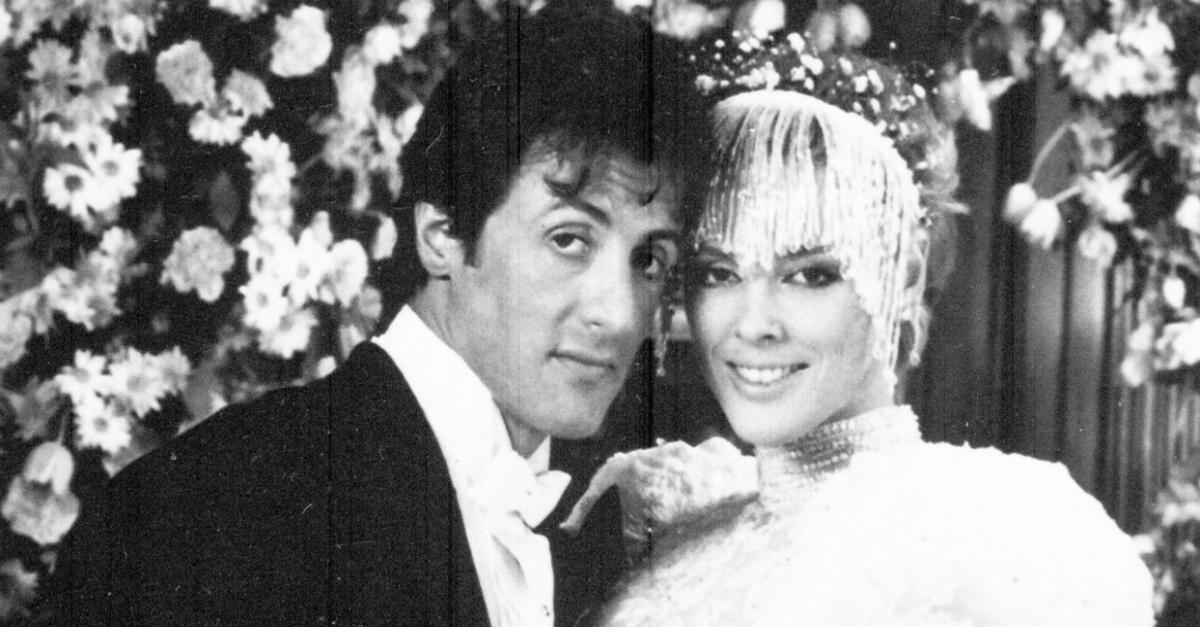 Sylvester Stallone’s former wife and “Rocky IV” co-star, Brigitte Nielsen, is refuting the allegations of sexual assault made against her ex-husband by a woman who claims the actor forced her to have oral sex with him as his bodyguard, Michael De Luca, raped her in a Vegas hotel room when she was just 16-years-old, according to TMZ.

“During the summer of 1986 we were newlyweds,” the 54-year-old Dane told TMZ. “I was inseparable with Sylvester when ‘Over the Top’ was being shot in Las Vegas. The story claims that at approximately 8:30 in the evening during the shoot of the movie the person claims she was in our suite at the Hilton Hotel,” she continued.

“This incident did not occur. Most of the day, I would watch him film, then we’d have dinner and go to our room. No other person was in the room with him, but me.”

At the time of the incident, the alleged victim said that she felt ?very uncomfortable? by the incident, but felt that she had ?no choice.? De Luca allegedly forced her to give him oral sex before penetrating her, while Stallone made her perform oral sex on him, reported the Daily Mail.

After The Daily Mail published the police report, Stallone himself categorically denied the accusations. ?This is a ridiculous, categorically false story,? a spokesperson for the actor told TMZ. ?No one was ever aware of this story until it was published today, including Mr. Stallone. At no time was Mr. Stallone ever contacted by authorities or anyone else regarding this matter.?

The TMZ story also claims that Nielsen hasn’t spoken to her former flame in almost 30 years. “I can say for certain that it is impossible for this incident to have occurred,” the actress added. “It’s unbelievable that Sylvester and his family have to suffer through this over something that never happened.”