British popstar Anne-Marie made a meal out of a recent cooking segment when she appeared on U.K. talk-show “Sunday Brunch.” The show is broadcast live, so the occasional mistake is inevitable. Nonetheless, Anne-Marie — who was on the show to promote her new single “Hunger” — had egg on her face.

The singer was in-shot for the segment but was situated at the edge of the screen. Somehow, she managed to knock over some decorative bottles. But rather than disrupt the flow of the show by confessing, Anne-Marie tried to hide the evidence and act as if nothing had happened — much to amusement of Britain’s Twitter users.

The whole ordeal reminded us of this: 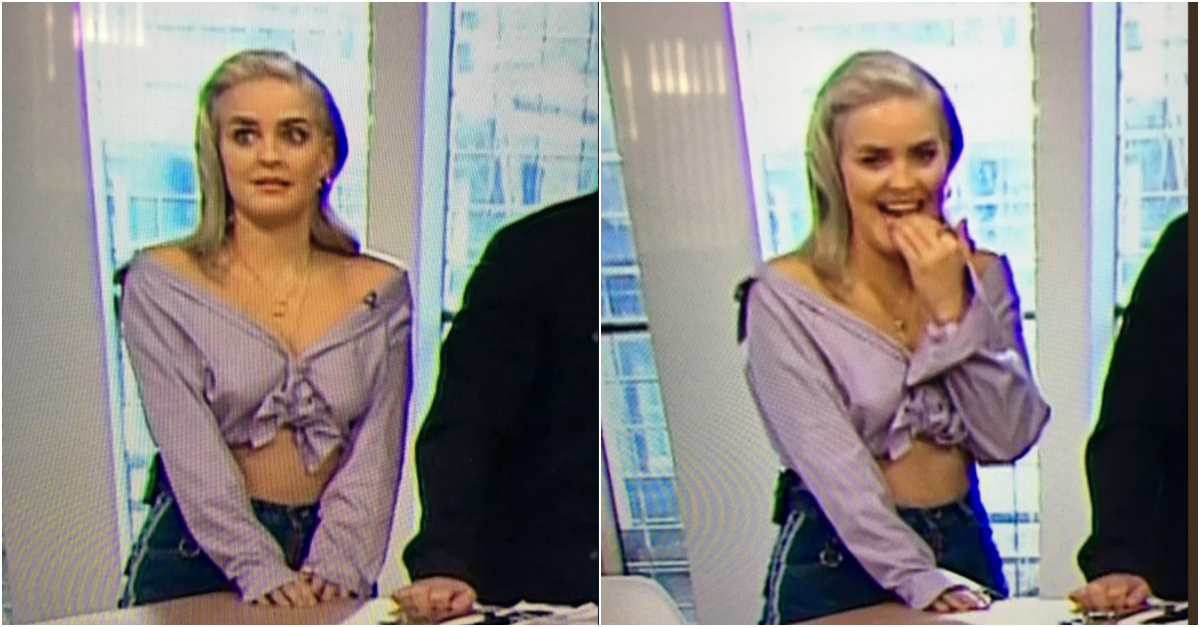