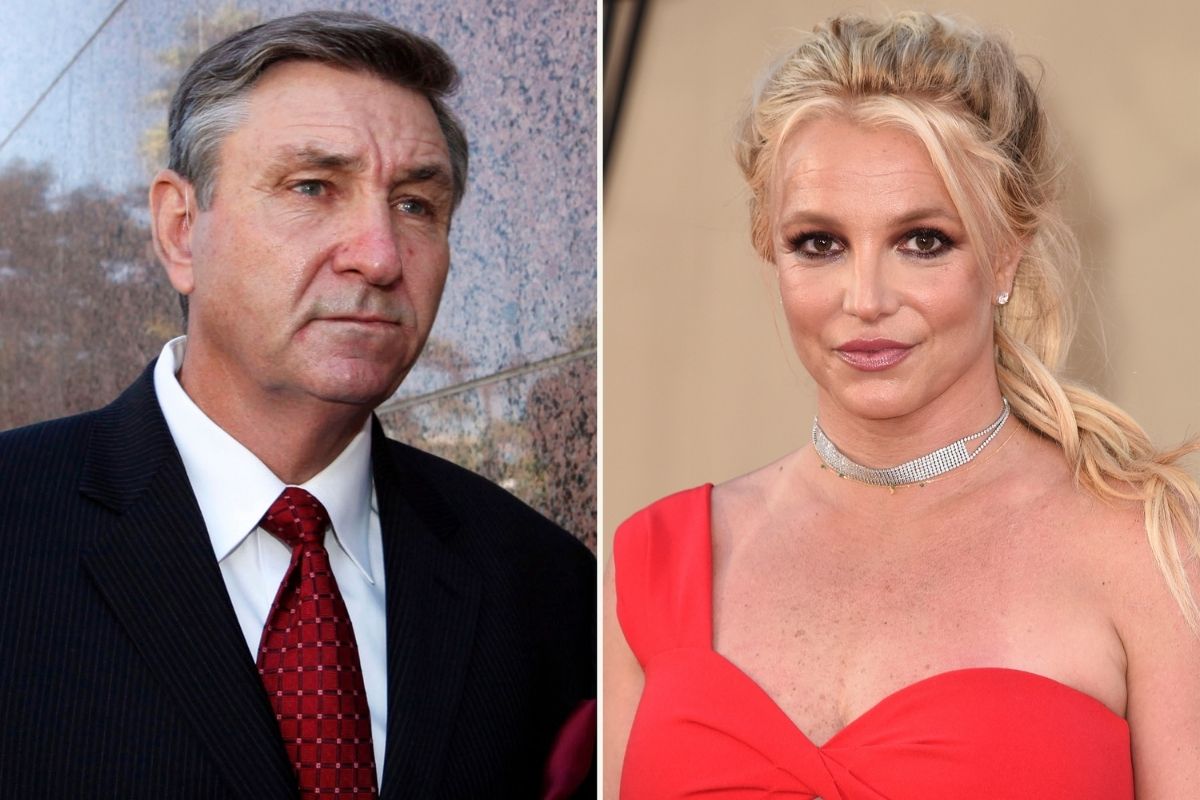 The recent documentary Framing Britney Spears has brought the #FreeBritney movement into the center of public discourse. In outlining the shady conservatorship that the singer’s father, Jamie Spears, keeps over his allegedly unwell daughter, the film has earned the case new attention. Britney entered into this mysterious legal relationship following her highly publicized mental health crisis in 2008.  As the story continues trending on social media, the public is seriously rethinking its understanding of the troubled pop star.

The New York Times Presents: Framing Britney Spears premiered on February 5, 2021 and is streaming on Hulu. Within its short runtime of 74 minutes, the filmmakers condensed the complex story of Britney Spears career into two parts, namely, the sexist reaction to her popularity followed by the unfairness of her court-appointed conservatorship, which still exists today.

In rehashing the turbulent personal life of this early aughts celeb, Britney Spears’ teen relationship with Justin Timberlake has been re-examined. While dating, Timberlake bragged to on-air with Howard Stern about taking Spears’ virginity. (Meanwhile reporters like Diane Sawyer hounded Spears to defend herself.) And following their break-up in 2002, Timberlake apparently mocked his ex using a look-alike actress for the ?Cry Me a River? music video. The delayed reaction to this imbalanced media portrait led to a recent, public apology from Timberlake.

“The industry is flawed. It sets men, especially white men up for success. As a man in a privileged position I have to be vocal about this… Because of my ignorance, I didn’t recognize it for all that it was while it was happening in my own life but I do not want to ever benefit from others being pulled down again,” he wrote in an Instagram post, also referencing his 2004 Super Bowl performance with Janet Jackson. (Jackson was shunned over the now infamous nip slip, for which Timberlake was partially responsible.)

But the break up from Justin Timberlake was far from the last time that Spears’ relationships were put under the microscope. Keep in mind, that Spears both married and divorced her ex-husband Kevin Federline at the height of Hollywood’s TMZ-influenced, thirsty paparazzi culture. Cameras and reporters hounded the young mother ruthlessly while she struggled with mental illness and the deeply psychological costs of fame. Remember when Spears shaved her head in 2008? It was this sensationalized downward spiral that first compelled the Spears family to set up a legal conservatorship over their daughter, who presumably seemed unable to control her own finances.

What We Know About Britney Spears? Conservatorship

Framing Britney Spears is not the first time this conservatorship made news. The fan podcast Britney’s Gram first began the #FreeBritney hashtag back in 2019, after Spears entered into a mental health facility and stopped posting on her normally active social media accounts. At the time, it sounded like an evolving conspiracy theory. But the new documentary offers a (somewhat) concise summary of the legal battles surrounding this agreement, which have waged on for more than a decade.

In 2008, Britney’s father Jamie Spears was appointed temporary conservatorship of his grown daughter. This means that as the conservatee, Britney herself does not have final say regarding her own well-being or her multi-million dollars worth of assets. Over the next ten years, Spears’ father’s conservatorship was regularly extended, even as the singer continued to produce, including successful new albums and a profitable Las Vegas residency. During a court hearing in 2019, Jamie Spears admitted that “me and my daughter?s relationship has always been strained,” according to Us Weekly. Regardless of that tension, the elder Spears’ legal team did not back down as Jamie remained the sole conservator of her estate in California.

But that year proved especially for Jamie Spears’ hold on his daughter’s wealth. When the grandfather was accused of physically abusing Britney?s teenage son Sean, Jamie stepped down as the primary conservator, passing his power onto Britney’s “care-manager,” Jodi Montgomery. In November 2020, Britney’s legal team filed for Jamie Spears to be removed from the conservatorship altogether. The request was ultimately denied by the Los Angeles Superior Court, but a co-conservator was added per Britney’s request: the corporate fiduciary Bessemer Trust.

As the case has regained public interest, Britney’s lawyer Samuel D. Ingham III announced that “it would be highly detrimental” for Jamie Spears to retain further control over Britney’s interests. As celebrities and fans alike are now speaking out in defense of Britney Spears’ autonomy, there’s no doubt the next chapter of the saga will be under a national microscope. The latest court hearing regarding the conservatorship began on February 11, and the world is eagerly awaiting this verdict.