After an ATV accident left her niece Maddie unconscious for nearly two days, Britney Spears has shared an update on how the 8-year-old is doing now.

“We are so grateful to share that Maddie is making progress,” Spears wrote in a note that she posted to Twitter on Wednesday afternoon. “Thank you all for sending thoughts and prayers our way. Let’s all keep praying.”

On Monday, the pop-star asked for “wishes and prayers” for her sister Jamie Lynn’s daughter on Instagram.

Her brother-in-law Jamie Watson also took to social media to give fans an update on the child, sharing a photo on Instagram that read “Believe in miracles.” For the caption, Watson wrote, “Thank you to everyone for the prayers. Maddie is doing better and better. Thank y’all so much.” 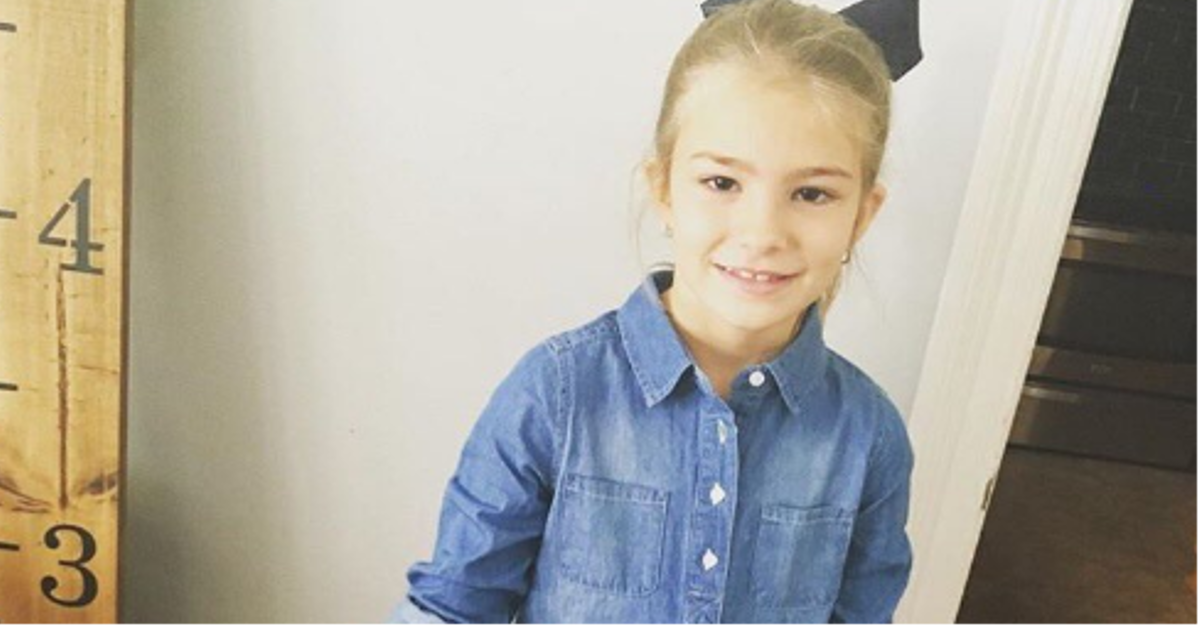