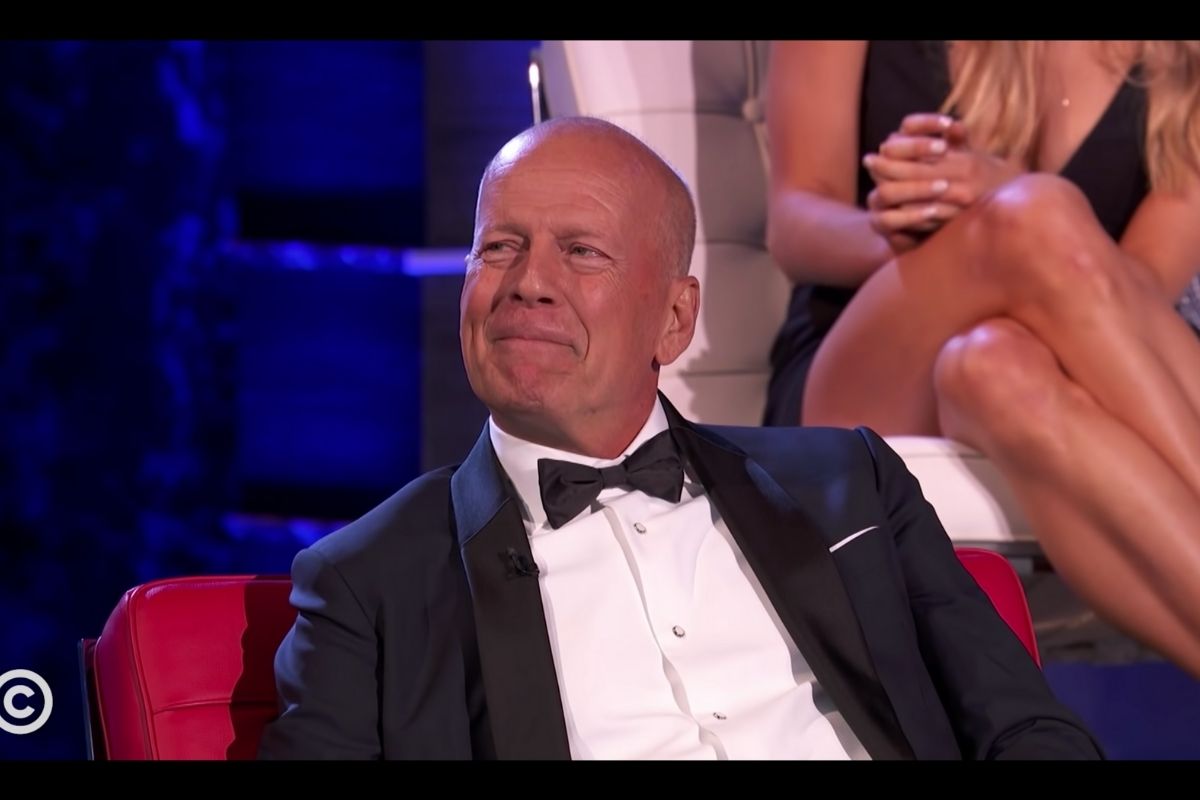 Agreeing to a Comedy Central Roast, you know what you’re signing up for. The guest of honor, along with a random smattering of celebrities, get insulted, degraded, and utterly destroyed on national television. Compared to Dean Martin’s Rat Pack-era roasts, the Comedy Central specials are a concentrated dose of X-rated filth. And are all the better for it.

Some have gone down in internet history: the roast of James Franco, the roast of Justin Bieber, the roast of Charlie Sheen… but those all feel like easy targets. It’s much more interesting to take down a true Hollywood legend. So without further ado, check out the classic Comedy Central Roast of Bruce Willis below.

Each guest takes a jab at the entire panel, working their way up to the ultimate target. Be sure to watch their meanest work.

“I loved The Sixth Sense. The ending! I did not see that twist coming… at the end of The Sixth Sense, Bruce goes back to making sh*tty movies! And have a good time tonight, but don’t get too comfortable up here. Because later we’ll be replacing you with Ashton Kutcher.”

Nikki Glaser Comes For Everyone

“Bruce, you keep making these bombs. Just like Kim Jong-un. But at least Kim is smart enough not to release his.”

“Bruce Willis. What a career. The Fifth Element. The Sixth Sense. The Whole Nine Yards. 12 Monkeys. Zero Oscars. Quentin Tarantino, M. Night Shyamalan, Wes Anderson, Michael Bay… these are just some of Bruce’s directors who refused to be here tonight.”

Bruce Willis’ ex-wife Demi Moore made a surprise appearance as the final roaster on the Comedy Central special. Though they share daughters Scout, Rumer, and Tallulah — and remain friends — Moore did not keep it civil for the roast’s grand finale. Of the movie star’s turn in Pulp Fiction, she said:

“But Bruce went over to Harvey Weinstein‘s hotel, and, I don’t know, he came back swinging that ball gag, and then he said, ‘I got the part.’ “

The whole time, you knew this was coming. In this ultimate clap-back segment, the Die Hard actor defended his honor. But I still think he got totally roasted.