Caitlyn Jenner thinks she knows what the Republican Party needs.

Jenner took to Twitter on Wednesday to share her opinions on the Republicans and LGBTQ issues and was faced with a plethora of responses.

One follower responded, “good luck with that when they won’t even let you use the proper bathroom.”

RELATED: Ivanka Trump shares some pictures of her preparation ahead of the inauguration

Another follower also slammed the former Olympian writing, “with respect, make sure YOU are fully versed in them before you ‘help.’ And Trump is NOT your friend.”

Some of the backlash stems from Jenner’s commitment to appear at the inauguration of President-elect Donald Trump on Jan. 20. A lifelong Republican, Jenner also presented a speech at the Republican National Convention in 2016 and stated her desire to become the party’s “trans ambassador.”

Before he was elected President, Donald Trump came out in support of Jenner and famously said she will be allowed to use any restroom she is comfortable with in the event she was in Trump Tower. 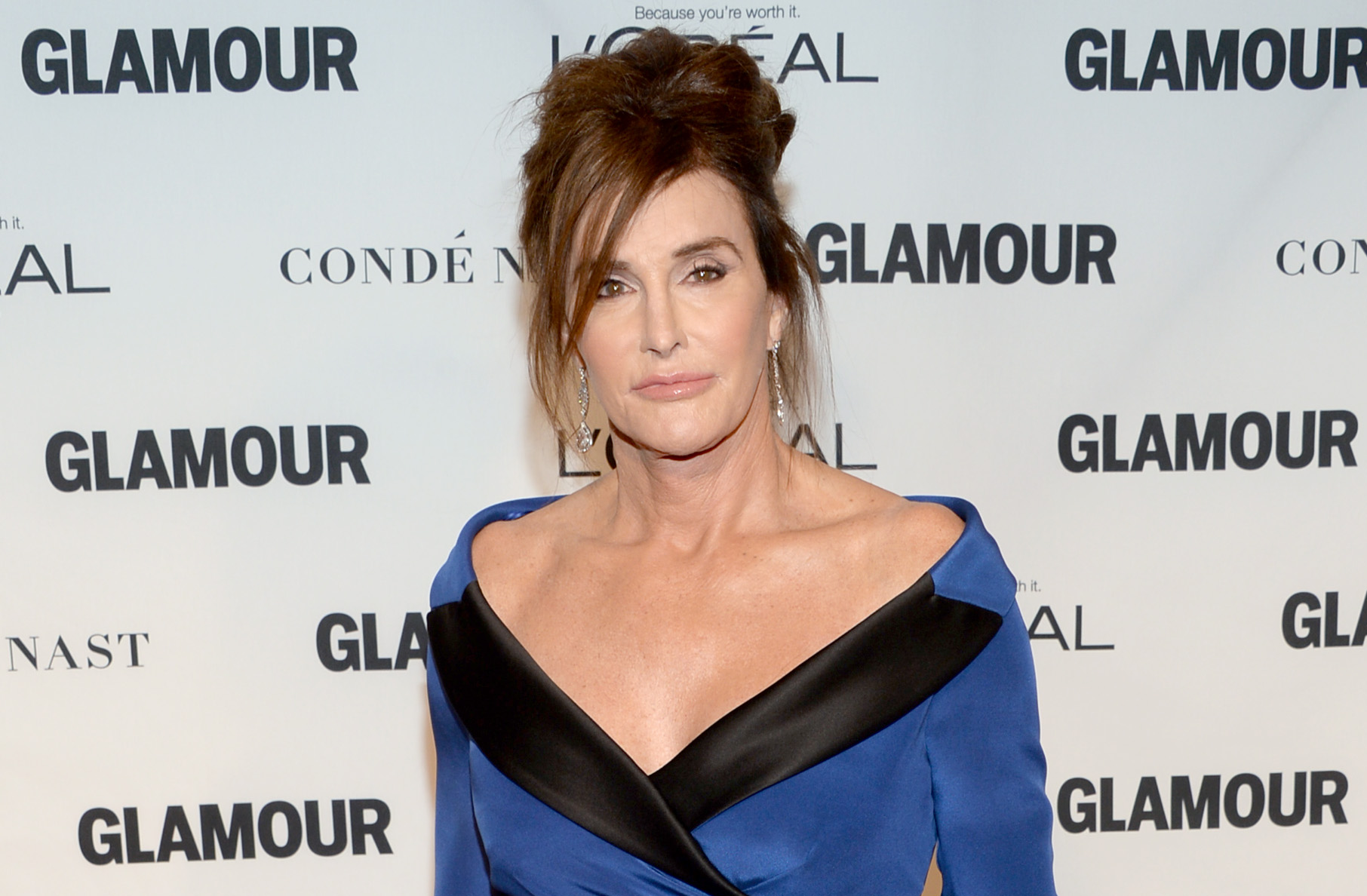