Caitlyn Jenner surprised everyone with a big claim about Robert Kardashian’s feelings on the O.J. Simpson trial 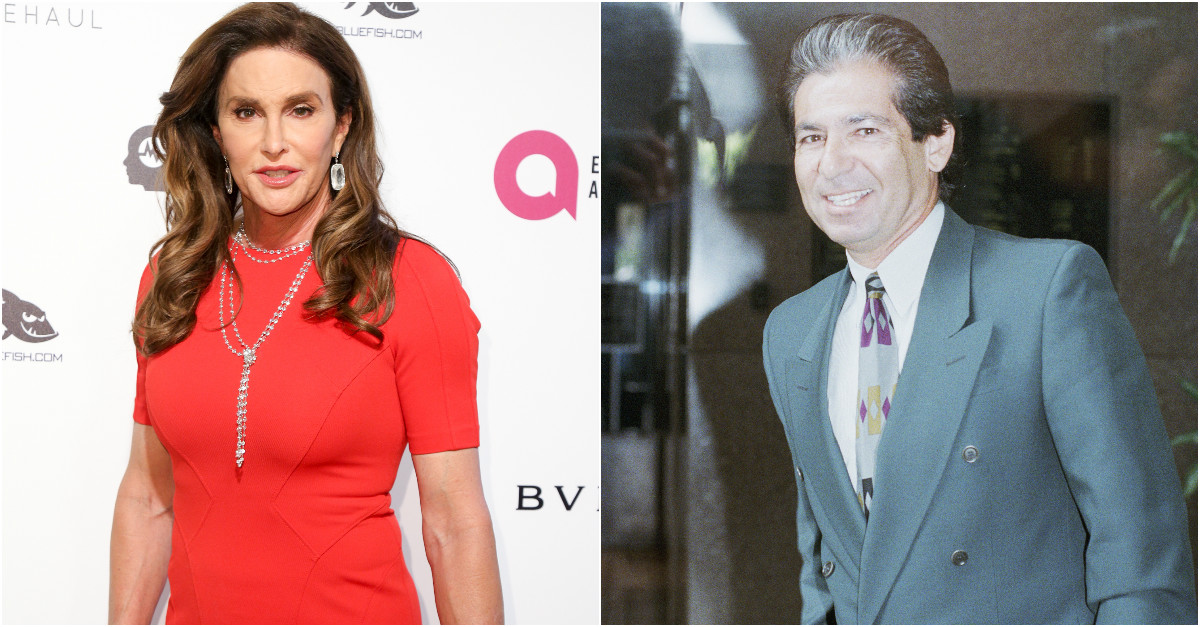 According to RadarOnline, Jenner wrote the surprising confession in her new memoir, “The Secrets of My Life.” In the book, Jenner claims Kardashian once told her that he believed Simpson killed his ex-wife Nicole Brown Simpson and waiter Ron Goldman.

“I would?ve been okay with it if they had gotten him in the first trial,” Jenner claims Kardashian said in a 1990s car ride together. Jenner added, ?The implication was obvious that he believed O.J. was guilty.?

Kardashian died in 2003 after a battle with esophageal cancer. He served on Simpson’s defense team with Robert Shapiro and Johnny Cochran. Jenner was married to Kardashian’s ex wife, Kris at the time.

Jenner also alleges that Kardashian felt like he needed to defend Simpson as revenge against his ex, since Kris was a good friend to Brown Simpson prior to her death.

?I wonder if it was his way of saying to [Kris] what I think she was saying to him when she married me: a big fuck you,? Jenner reportedly writes in the book.

“The Secrets of My Life” is set to hit shelves on April 25.