Caitlyn Jenner kept her true identity from fans for years, but one person who knew it all was her ex, Linda Thompson.

Thompson spilled about her marriage with Jenner, then Bruce, in a new memoir, “A Little Thing Called Life.”

She revealed that in 1985, Jenner confessed that she identified as a woman. Thompson recalls the moment that Jenner said to her, “I am a woman trapped in a man’s body.”

Thompson writes, “‘Whoa, Bruce, honey, have you looked in a mirror?’ I protested. ‘You are the epitome of the ideal man!'”

Jenner, however, was convinced this was the truth despite her protests. “I have lived in the wrong body my whole life. It is a living hell, and I really would like to move forward with the process of becoming a woman,” Jenner explained.

RELATED: Caitlyn Jenner revealed the dark moment in her transition that almost drove her to commit suicide

The couple went to counseling together, and Thompson admitted she hoped Jenner would change her mind.

Thompson continued to recount this time in her marriage. “As we tried to work through our feelings, Bruce told me he was considering traveling out of the country, possibly to Denmark, to try to have the gender reassignment surgery anonymously and then come back as a female.”

Her first thought was for their children, Brandon and Brody. “What about our children?” she says she asked at the time.

“He thought maybe he would reenter their lives as a female relative,” Thompson writes. “He was grasping for a lifeline. As devastated as I was, my heart bled for Bruce.”

She kept the secret from her sons for years following. Jenner even told Thompson she still loved her and wanted to stay married after the transition, but Thompson knew it was over. 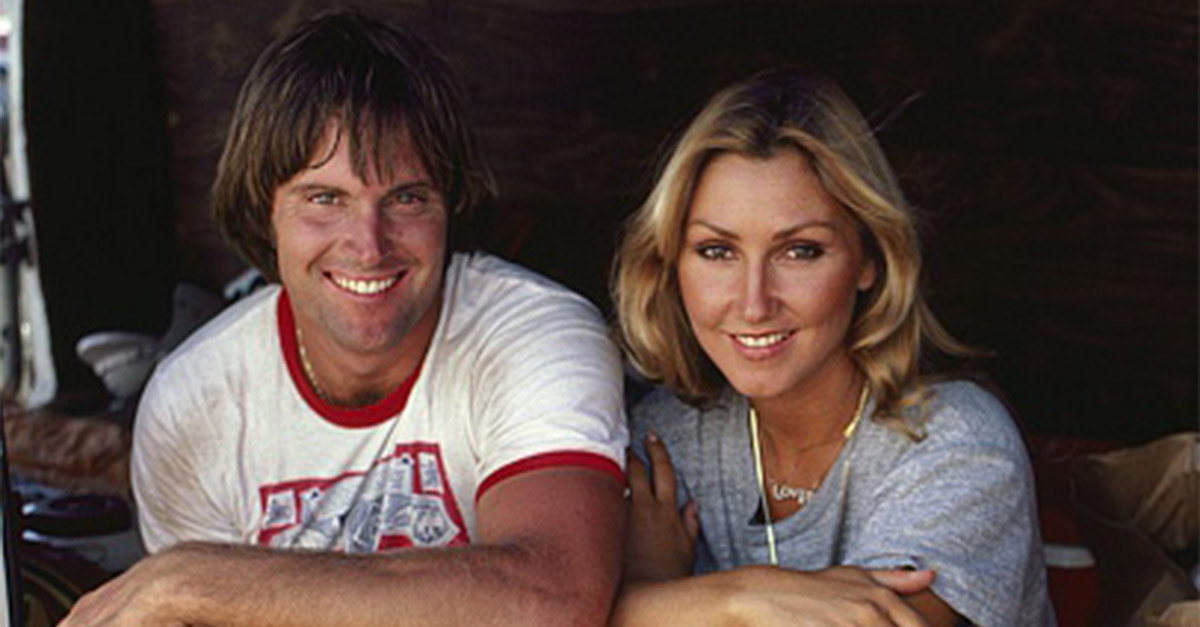