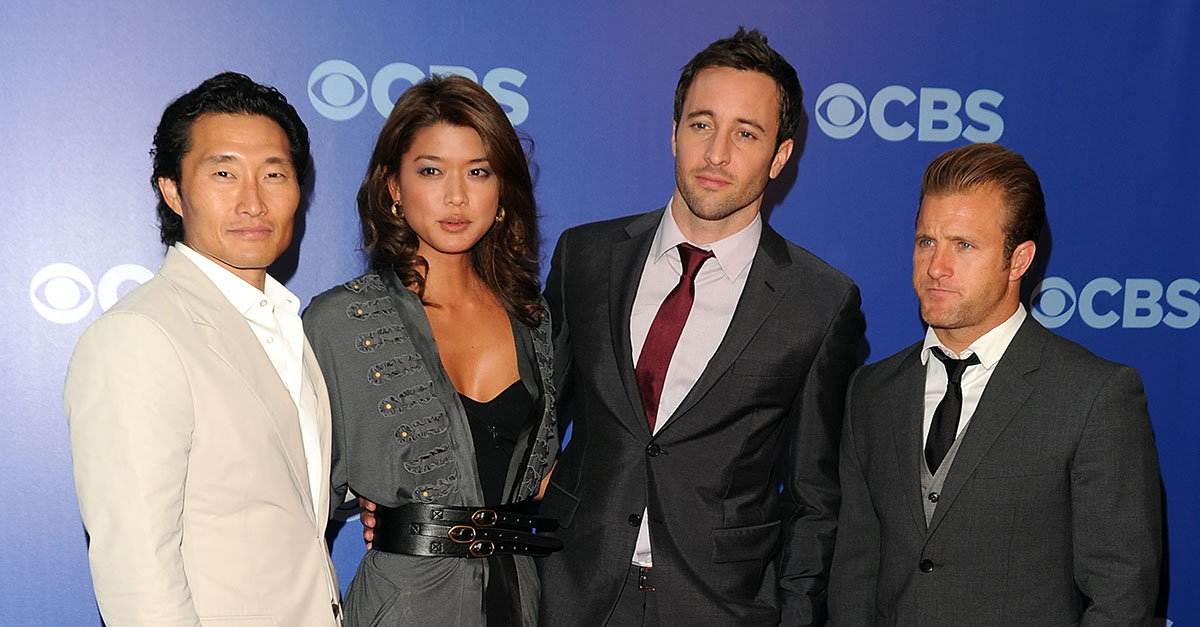 Don’t miss out! The powers that be are opening the doors and inviting you to see where “Hawaii Five-0’s” Steve McGarrett hangs out after a long day of taking down criminals.

The Historic Hawaii Foundation is offering fans of the hit Hawaiian show the opportunity to take a public tour of the gorgeous oceanfront house and speak with the real-life owners of the historic Bayer Estate.

On Dec. 8, for just $65 — or a discounted $50 if you’re a member of the organization — you can join fellows super fans in walking the palm tree surrounded grounds and gazing out at the ocean view that the leader of the fictional Hawaii Five-0 Task Force looks at when getting ready for an action-filled day.

The Bayer Estate is a Craftsman style home built in 1936 by original owners Carl and Florence Bayer and the property is listed on the Hawaii Register of Historic Places. The house isn’t just used as a location for the hit television show; according to estate’s website, it can also be rented for special events including weddings and company parties.

RELATED: Stop in the name of love! Take a look at some of the hottest cops to ever grace our TVs

The long-running show about police officers fighting crime in Hawaii premiered in 2010 as a reboot of the classic 1968 TV series of the save name. The eighth season premiered on Sept. 29 amid a shake up in its cast: stars Daniel Dae Kim and Grace Park — Chin Ho Kelly and Kono Kalakaua, respectively — left after season seven after attempts to be paid equally with the show’s main stars, Alex O’Loughlin and Scott Caan — McGarrett and Danny “Danno” Williams, respectively — failed.

Kono and Chin won’t appear in season eight’s episodes, and their exits aren’t the only ones to consider; fans of the series had better take advantage of the opportunity to see how a Navy SEAL-turned cop lives, because if rumors are true, season eight might be the last we see of Steve McGarrett in his island oasis.