Cameron Diaz might have been used as a drug mule early in her career. The 49-year-old actress told the story of transporting a locked suitcase to another country on the Second Life podcast.

After moving to Paris, she had a difficult time finding work as a model. She finally landed a job, but it turned out the job wasn’t what it seemed.

Here’s what Diaz said, “I started working as a catalogue model and I got enough money to move to Paris and get an apartment, which I shared with a girl who is still one of my best friends.”

“But I was there a full year and didn’t work one day. I couldn’t book a job to save my life. Then I got one job but, really, I think I was a mule carrying drugs to Morocco — I swear to God.

“This was the early ’90s and they gave me a locked suitcase that had my ‘costumes’ in it.”

Diaz didn’t realize how risky her job really was until officials at the airport in Morocco asked her to open the locked suitcase.

She said, “What the f*** is in that suitcase? I’m like this blonde-haired blue-eyed girl in Morocco, it’s the nineties, I’m wearing torn jeans and platform boots and my hair down. I’m like this is really unsafe. I told them, ‘I don’t know, it’s not mine, I’ve no idea whose it is.'”

She left the suitcase and its unknown contents with authorities when she returned to France, “That was the only job I got in Paris.”

Luckily for Diaz, shortly after her possible “drug mule” job, she was cast in The Mask as Tina Carlyle. The bombshell character from the hit movie.

She was initially skeptical about the role, she was after all a model, not an actress. The movie’s director Chuck Russell was able to get her to give acting a try. He told her a week before offering her the part, “You’re my Tina Carlyle and I’m going to groom you for this part.”

Diaz has gone on to have a very successful career as an actress. She’s been in many hit movies since her big break. Movies like Being John Malkovich, There’s Something About Mary, The Holiday, and Charlie’s Angels just to name a few. 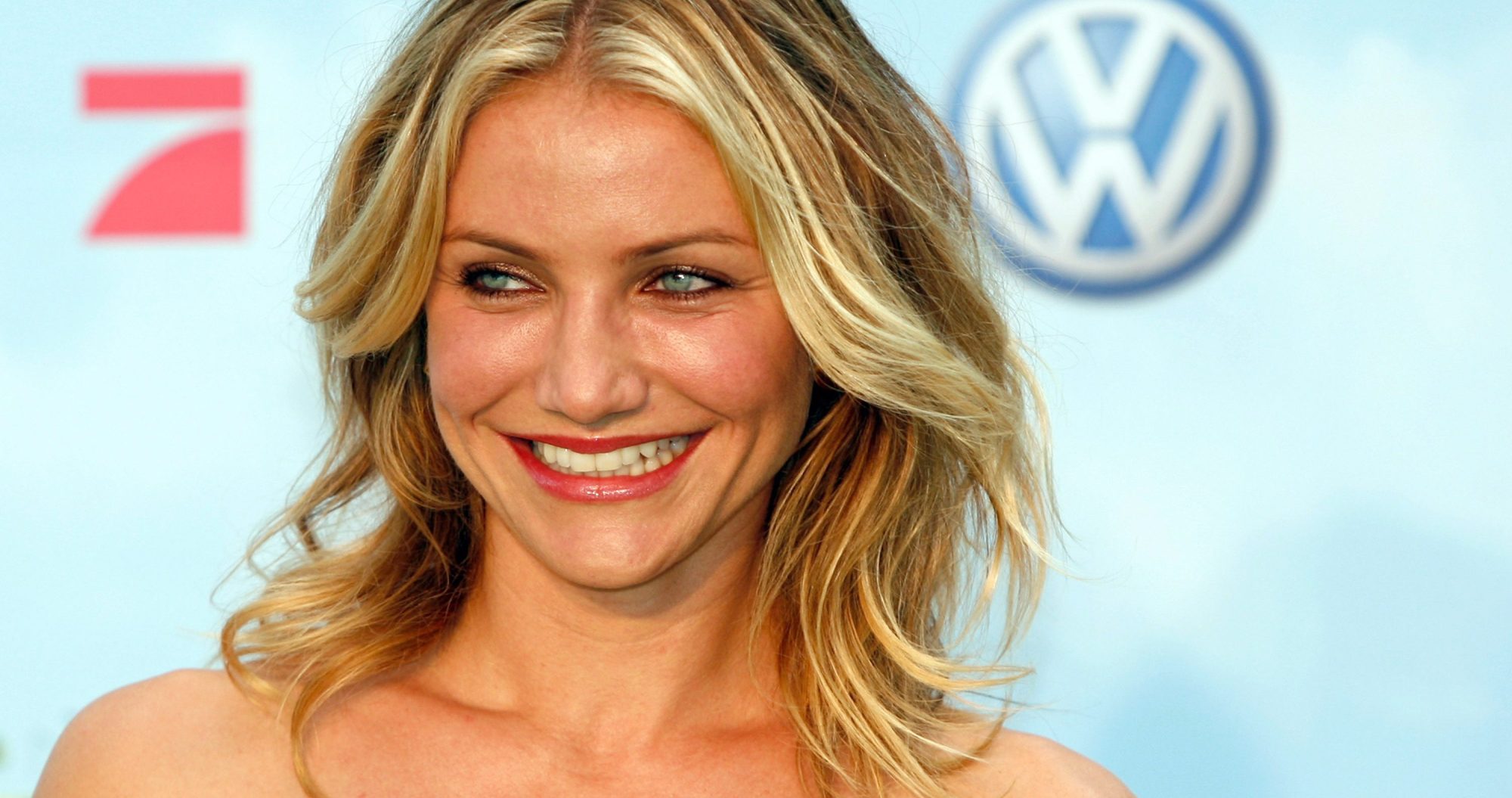