Candace Cameron Bure Says Sex Should be ‘Celebrated as a Christian’ 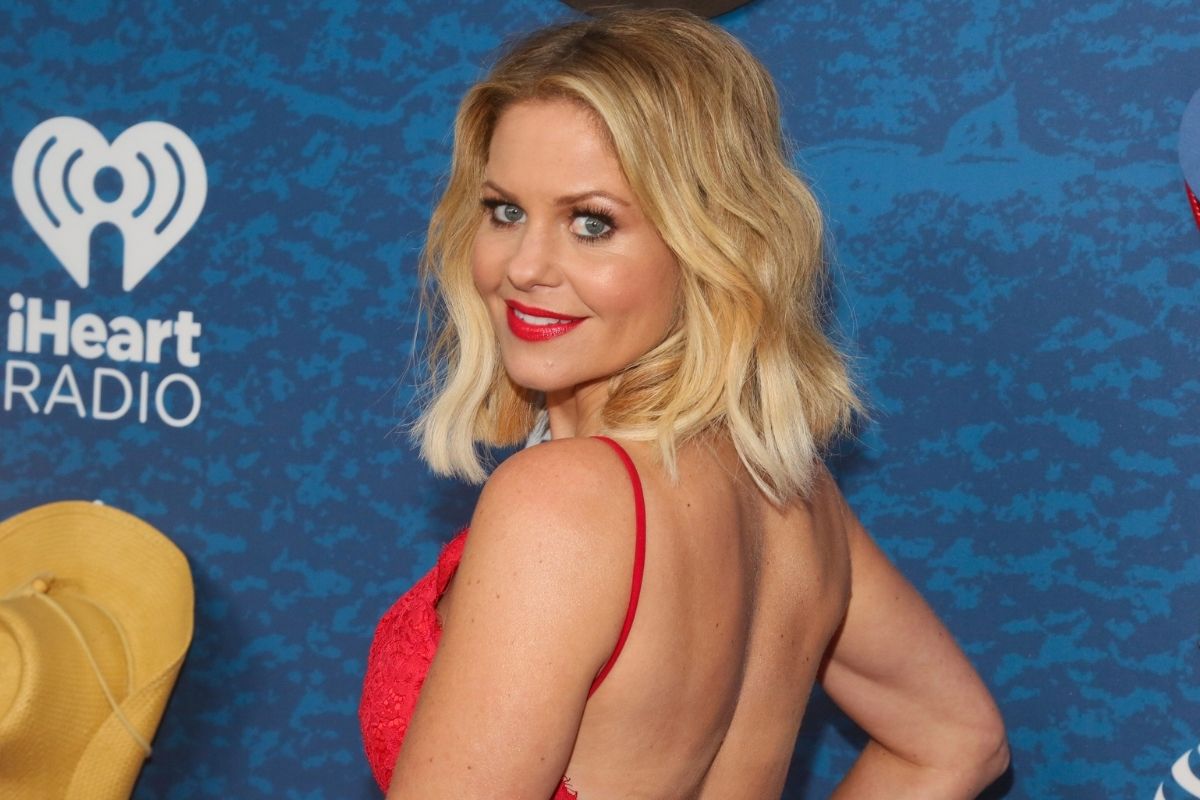 Candace Cameron Bure is out here breaking hearts. Safe to say the Full House actress is very comfortable talking about marriage and sex, and is has been very vocal about it. The 44-year-old actress stated she doesn’t really understand why people are so bothered by her candidness. On a recent episode of Confessions of a Crappy Christian Podcast, which is hosted by Blake Guichet, Bure explained how she balances a strong Christian belief, all while living a public life. The actress and former co-host of The View stated that she feels sad over the uncertain attitude about sex which exists in some parts of the Christian Community.

The Hallmark Channel actress told Guichet, “Sex is something to be celebrated as a Christian,. Sex doesn’t stop once you get married. Sex is the blessing of marriage and I hate when Christians are like, ‘No! You have to pretend like you’ve never had sex’ and ‘We only know that you’ve had sex three times because you’ve had three children.’” Bure married her husband Val in 1996, and the couple shares three children, Natasha, Lev, and Maksim.

She confessed that because sex education was not discussed while she was growing up, she really didn’t know anything about it going into her marriage. She noted, “So sometimes there’s a skew about sex that — within the Christian community — that I get really sad about. Because if we are to promise ourselves for one another and preach saving yourself for marriage, then sex needs to be celebrated within marriage and it’s not to be shameful.”

She also noted that she was scared, thinking God was going to judge her for having sex, fearing that God was going to think negatively of her. But because of those incertain feelings, the actress wanted to make sure her children didn’t experience the same thing she did. Apparently, the actress has talked to her children about sex their whole life and tries to make it a part of everyday conversation. Bure also spoke about the controversial pictures which went viral a few months ago. The actress received criticism on social media after she shared an Instagram photo that showed her husband, Valeri Bure, cupping one of her boobs.

The Fuller House star noted, “I love the fact that so many people had an opinion on it. It made me laugh because I wasn’t trying to make a statement. This is just how my husband and I are. You know, we adore each other and we still have fun and we’re spicy together.” Bure stated that she’s lucky to be in a playful and loving marriage, which is why they’re still together 24 years later. She also noted that the picture was cute and funny, and even played for which is a reflection of how their personalities in real life are.