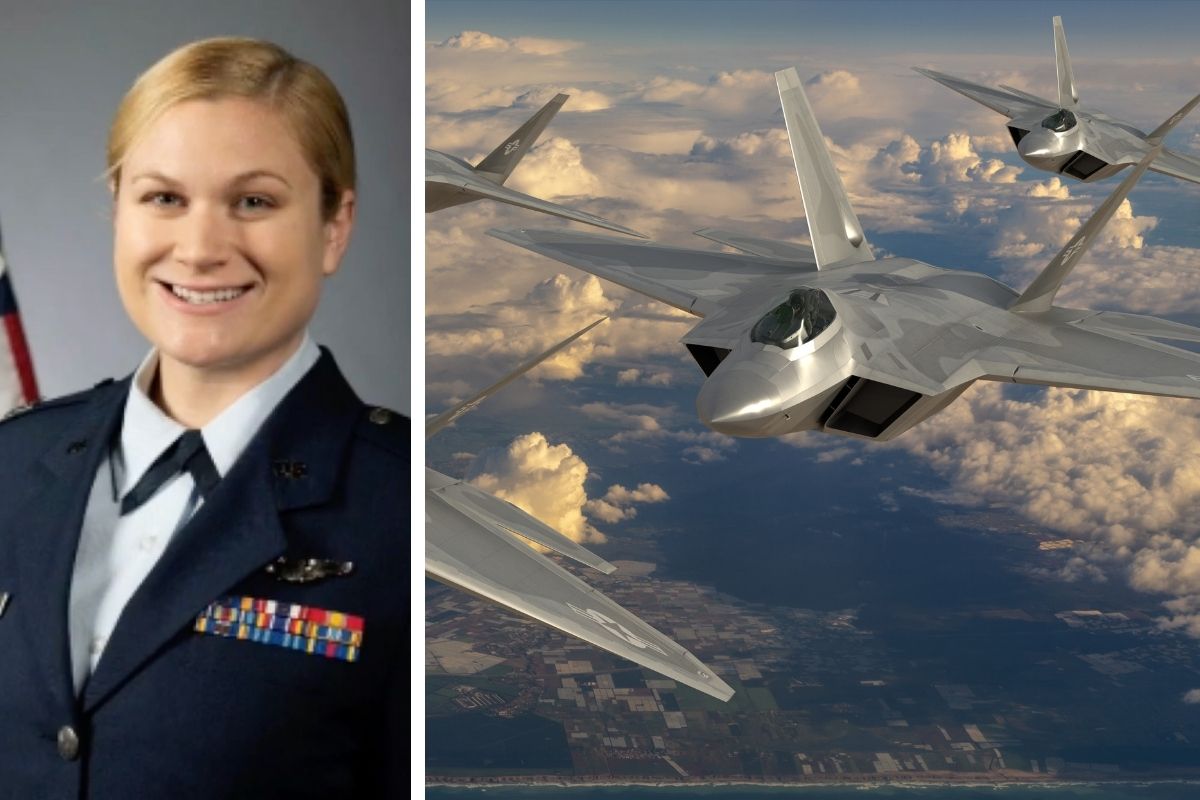 Look, I get that football is massively important in the United States, and I truly love seeing everyone around the country get absolutely pumped for the NFL Super Bowl. But I’ve mentioned before, I really only care for the Super Bowl because of the commercials and the other amazing parts besides the actual game. And I’m really excited to watch Captain Sarah Kociuba, who will be leading the Super Bowl flyover, do her thing.

Captain Sarah Kociuba is not just any bomber pilot. According to Fox13News, Captain Kociuba is a B-2 instructor pilot who has flown more than 90 combat missions and has more than 1,700 flying hours in five different aircraft. Now, she will be able to add “Super Bowl flyover lead,” to her insanely impressive resumé. She told FOX 13, “It is very exciting, I am very humbled. We are certainly doing our prep for it.”

So what will this look like? Kociuba’s call sign “Gucci” will be leading a formation in her B-2 Spirit. She will also lead along with a B-1B Lancer and a B-52 Stratofortress for a first of its kind tri-bomber flyover. She said, “We?ve been working for weeks making this plan very precise so that we can execute it,” she said. “So we?ll all brief together, and plan together, and make this rejoin happen.”

First, the bombers will meet in the whiskey area, or what’s known as the “restricted airspace,” before passing over Raymond James Stadium and all of Super Bowl LV. They’ll be coming from three different bases in the Dakotas and Missouris for a mission that takes coordination and precision timing. Kociuba explained, “We will rejoin very low altitude, very high speed and very close together in this whiskey area, and then we?ll work our timing, and then do the flyover.”

This year’s Super Bowl will be between the Kansas City Chiefs and the Tampa Bay Buccaneers. With all the chaos surrounding the presidential election between Biden and Trump, rolling out the COVID-19 vaccine to help efforts against the infectious disease known as the coronavirus pandemic, the business drama behind Gamestop stocks, the lives lost at the US Capitol including police officers, and lawmakers continuing to battle over new bills as things begin to drastically change, a traditional football game might be what this country needs.

Kociuba also wanted to mention, “We?ll be rooting for the Chiefs and we?ll be on time, we?ll see you there.” Better watch out, Tom Brady.

Watch: Man with Florida Tattooed on Forehead Arrested After Calling 911 For Ride Home