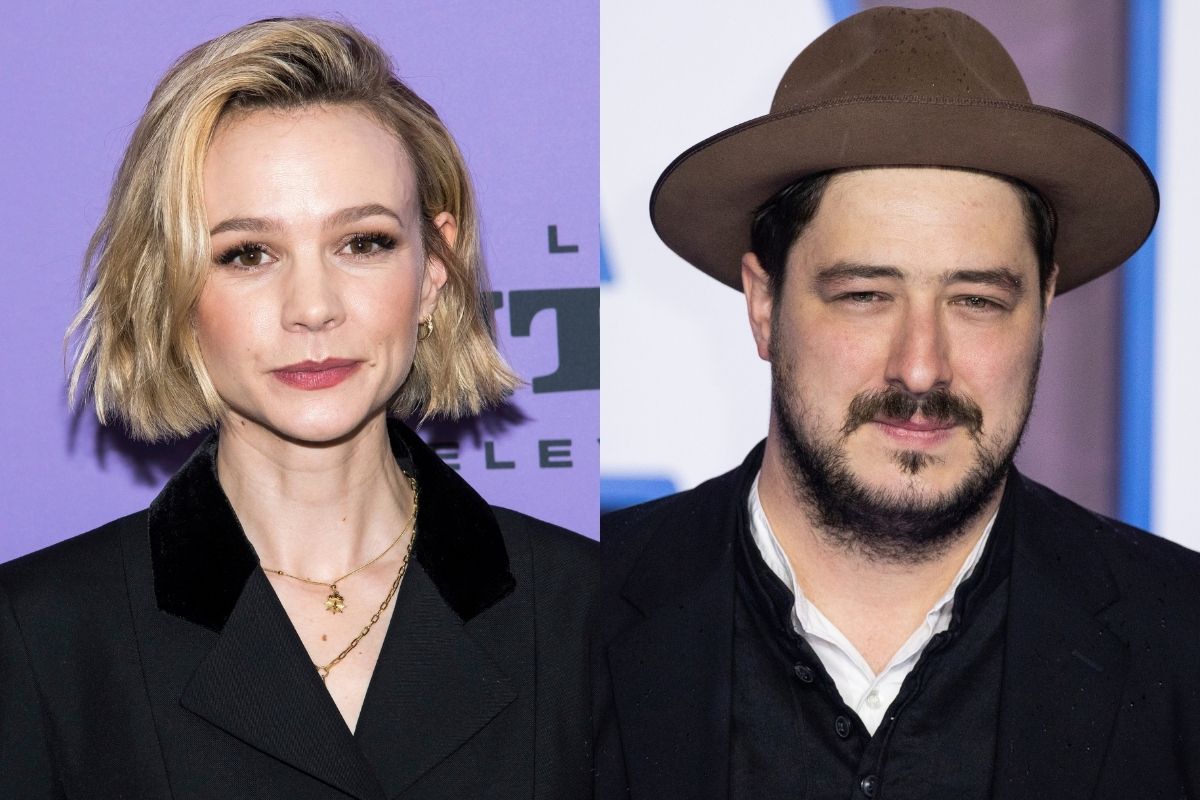 Promising Young Woman has proven Carey Mulligan’s range as an actress. The British beauty stepped out of her typecasted persona to play the vengeful Cassie in this timely rape psycho-thriller. But the 35-year-old wife and mother used her recent Saturday Night Live monologue to remind audiences that she is quite different from her edgy American character. Though that came as no surprise, many viewers were shocked to realize just who Carey Mulligan’s husband is: a famous celeb in his own right.

Carey Mulligan found international stardom as the youthful, baby-banged innocent in An Education. The 24-year-old earned her first Academy Award nomination for the 2008 role. Since then, Mulligan has appeared in many other serious dramas: Never Let Me Go, Shame, Drive, and The Great Gatsby. In 2015, she co-starred in the Coen Brothers‘ wacky character study, Inside Llewyn Davis, and more recently starred in the Netflix series Collateral. But Emerald Fennell’s hyped thriller Promising Young Woman, which premiered last year, has reignited Mulligan’s mainstream career and earned her another Best Actress Oscar nomination.

Two weeks ago, Carrey Mulligan hosted Saturday Night Live for the first time. During her opening monologue — and donning a hip fuchsia suit — Mulligan described life in pandemic lockdown with her little ones. The charmed actress envisioned bedtime stories with a Hollywood twist: “recently divorced dragons and unicorns with secret pill habits.”

Then Mulligan’s husband made a surprise appearance. And turns out he’s Marcus Mumford, the lead singer of Mumford and Sons! Mumford popped up in the audience, with an acoustic guitar, hoping to show up musical guest Kid Cudi. The televised interaction was awkward… but cute.

And naturally, the next question is how did these English lovebirds meet? Far from the ritz and glitz of Los Angeles, California, Mulligan and Mumford have actually known each other since childhood.

Carey Mulligan met her husband Marcus Mumford when they were just 12 years old! They both grew up in London, England with very religious parents. (Mumford’s mom and dad were national leaders of the evangelical Vineyard Church.) As such, both kids ended up at the same church camp where they first crossed paths. Following that summer, the middle-schoolers remained childhood pen pals for years! And while they kept in touch, life — and fame — took them in some seriously different directions. But in 2011, Mulligan and Jake Gyllenhaal were spotted attending a Mumford & Sons house party together… while it’s not confirmed whether the hang with Jake was actually a date, it’s clear she reconnected her childhood crush that night. Less than a year later, she and Mumford were married!

Mulligan and Mumford have two children together: daughter, Evelyn Grace, who was born in 2015, and a son, Wilfred, born in 2017.

It seems like a sheer coincidence that during the couple’s years apart, Mulligan would become a globally recognized actress and Mumford, the frontman of the popular band Mumford and Sons.

WATCH: Frances McDormand Once Auditioned For Her Future Husband