On Tuesday night, the “Dancing with the Stars” judge shared a photo on Instagram of her next to a star for the late actress.

“I had to take some time last night with my favorite person, Florence Henderson,” she wrote. “We have a star on the floor in her honor. I miss her person but will always feel her beautiful spirit in presence.”

Henderson competed in the 2010 season of the reality dance competition with partner Corky Ballas. She returned in season 23 to cheer on her TV daughter, Maureen McCormick, from the audience. She made her last appearance on set three days before her death in November 2016. 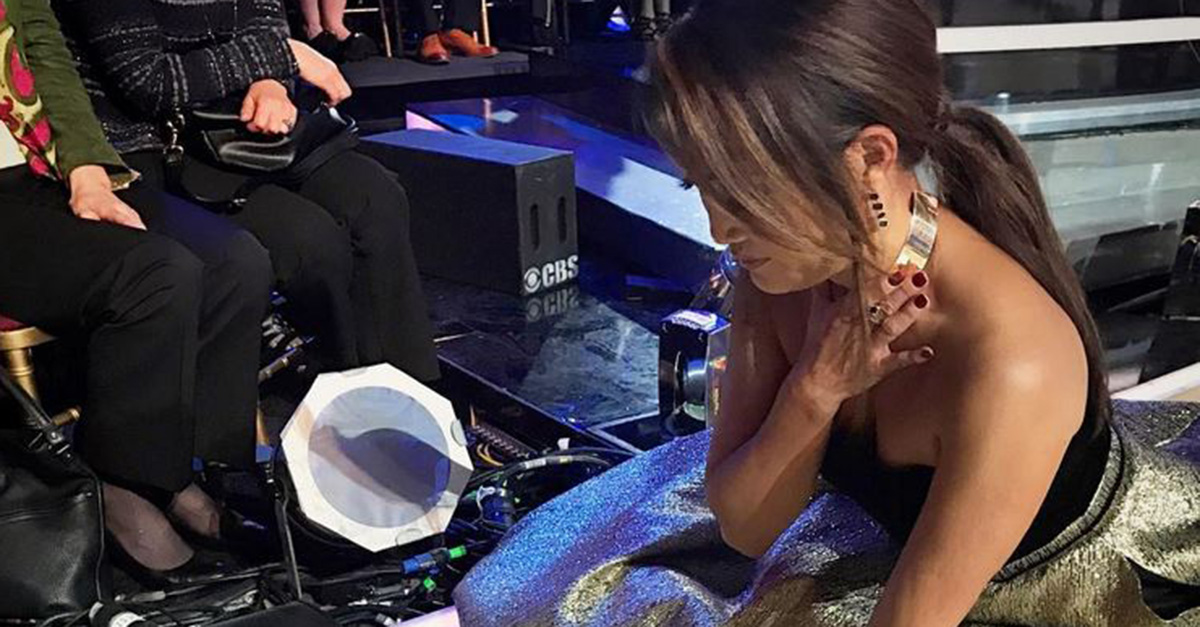