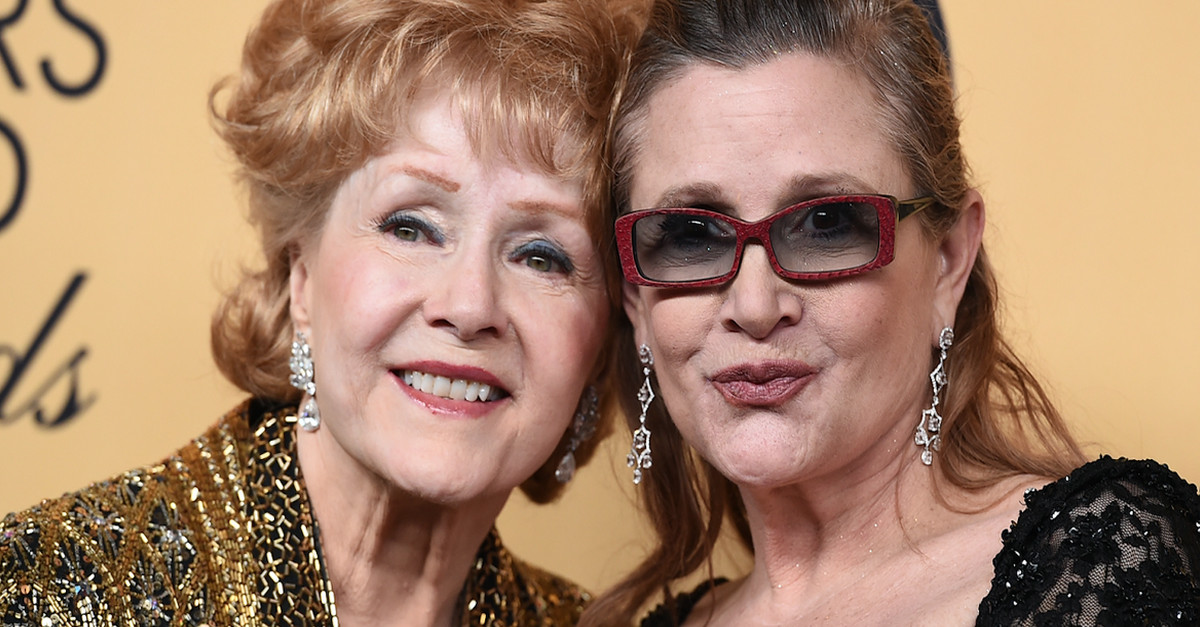 Carrie Fisher and Debbie Reynolds will be laid to rest side by side.

Entertainment Weekly reports that a large marble memorial of a sculpture of a mother and daughter was unveiled over the weekend at the site where Fisher and Reynolds were laid to rest at Hollywood’s Forest Lawn Memorial Park. The text on the memorial is their names and their respective lifetimes.

RELATED: Katy Perry went over-the-top for this year’s Met Gala but it’s not the dress that’s causing a stir

The mother and daughter were laid to rest together and fans were able to mourn them at a public memorial on March 25. Fisher was cremated and her ashes were put in a Prozac shaped urn before the burial.