Carrie Fisher was one of a kind, so it should come as no surprise that she would be just as iconic and unique in death as she was in life.

Photos of Carrie’s brother, Todd Fisher, show him carrying an urn shaped like a giant Prozac pill to Debbie Reynolds’ funeral, where part of Carrie’s ashes were buried with Reynolds.

When asked about the urn by reporters, Todd replied that the giant pill was one of Carrie’s favorite possessions, and they couldn’t think of anything more fitting to put her in.

“Carrie’s favorite possession was a giant Prozac pill that she bought many years ago. A big pill,” Todd explained. “She loved it, and it was in her house, and Billie and I felt it was where she’d want to be.”

“We couldn’t find anything appropriate. Carrie would like that,” he added. “It was her favorite thing, and so that’s how you do it. And so they’re together, and they will be together here and in heaven, and we’re OK with that.”

Carrie, 60, passed way late last month after suffering a massive heart attack, and Reynolds, 84, died one day after her daughter.

Reynolds was laid to rest on Friday in Los Angeles, one day after a private memorial service was held for Carrie. A public memorial is being planned for a future date. 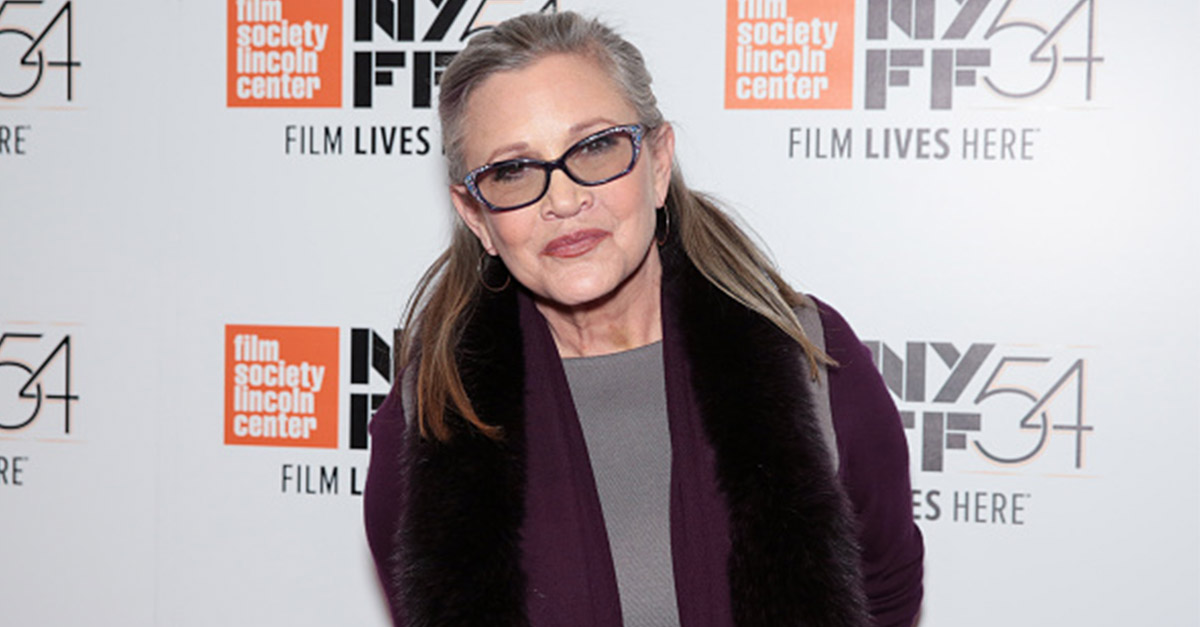