Casey Affleck is the latest actor to join the long list of celebrities to slam Donald Trump during an awards ceremony.

During an acceptance speech at the Film Independent Spirit Awards, Affleck called Trump’s policies and administration “abhorrent” and “un-American.”

After saying his thank yous, Affleck turned the speech into a political statement.

“And, now, I am going to do something I probably shouldn’t do,” he said. “I just want to say the polices of this administration are abhorrent and they will not last […] and they’re really un-American.”

RELATED: According to the Razzie Awards, these two films were the absolute worst of the year

Affleck then referenced a piece written by the “O.J.: Made in America” director Ezra Edelman’s mother, who called this a “time to struggle for the future of the soul of our nation.”

“I know this feels preachy and boring and I’m preaching to the choir but I’m just lending my little voice to the chorus here,” Affleck added. “And saying that all of you, [if] you are struggling, you’re doing it so, so well and speaking up and I’m really proud to be a part of this community for that reason.”

Affleck is also nominated for an Academy Award. 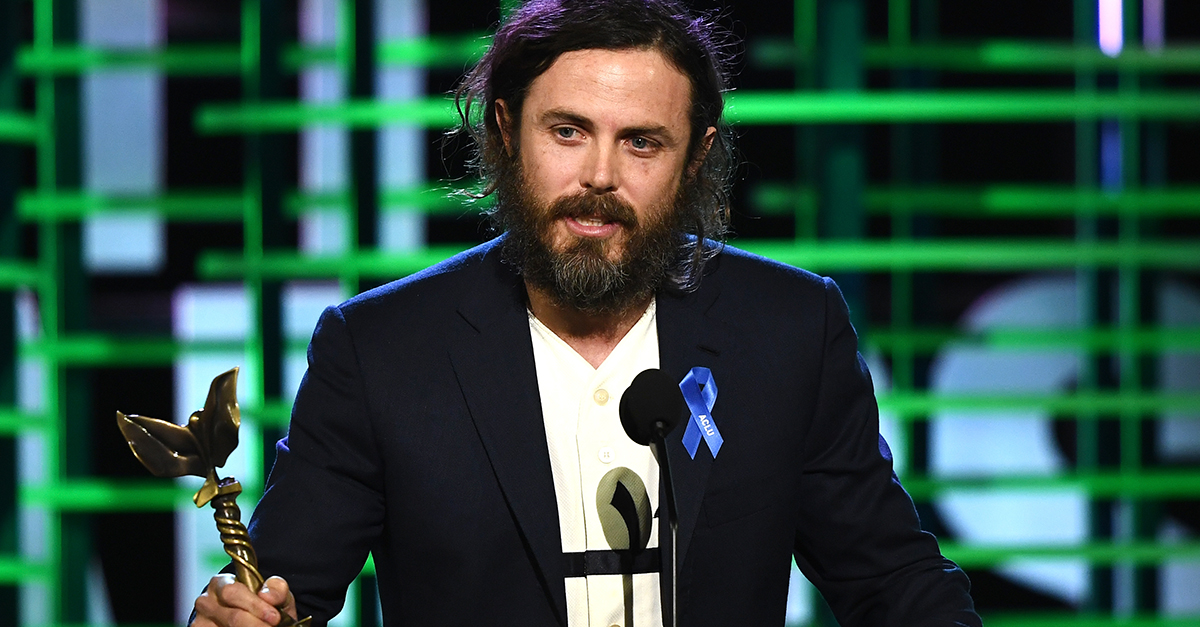