Menu
Follow us
Search
Menu
Search
HOLLYWOOD, CA - NOVEMBER 09: Actors Summer Phoenix and Casey Affleck attend the screening of "Out of the Furnace" during AFI FEST 2013 presented by Audi at TCL Chinese Theatre on November 9, 2013 in Hollywood, California. (Photo by Alberto E. Rodriguez/Getty Images for AFI)

People is reporting that Oscar-winning actor Casey Affleck is officially back on the market after finalizing his divorce from model and designer Summer Phoenix.

The documents obtained by People show that Affleck has agreed to pay child support for the pair’s two sons, Indiana, 13, and Atticus, 9.

Casey Affleck is the brother of movie star/director Ben Affleck, while Summer Phoenix is the sister of actor Joaquin Phoenix. 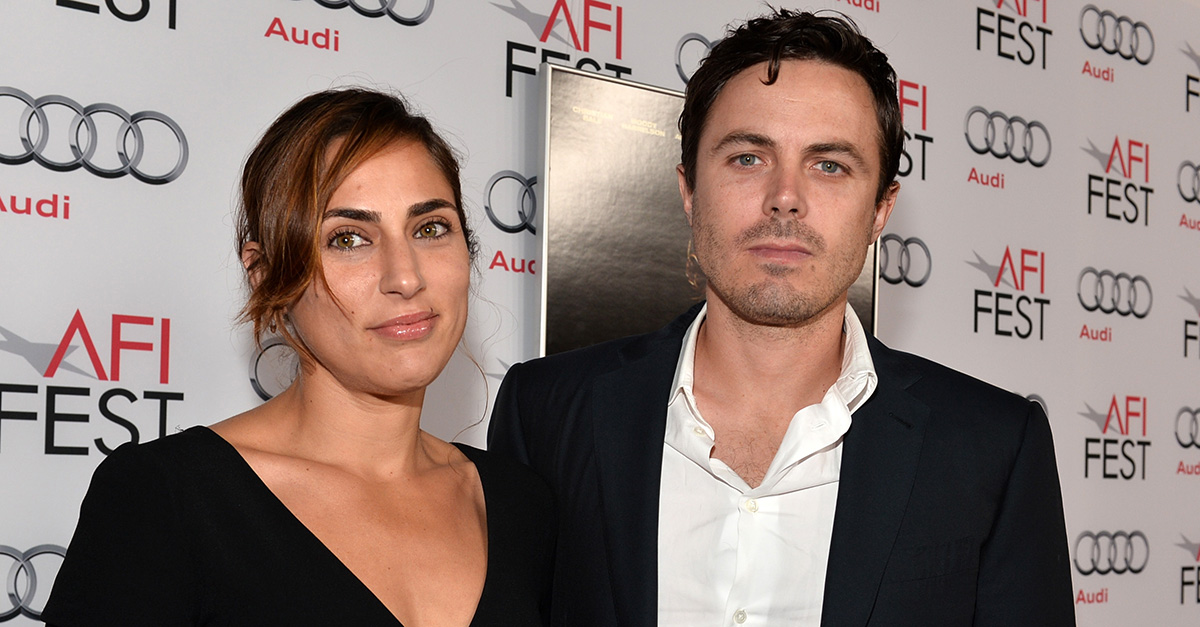