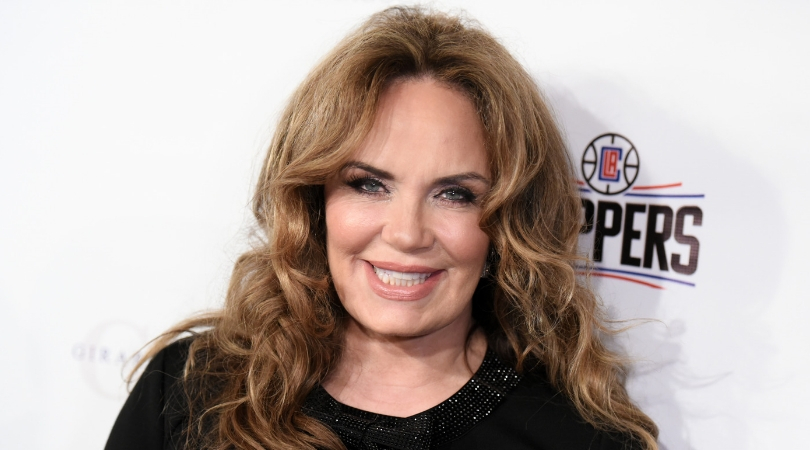 You may remember Catherine Bach from the Dukes of Hazzard tv series. But she’s done so much on and off-screen in the time since then. If you’ve ever wondered what she’s been up to, here’s your answer.

Catherine Bach was born in March 1954 in Warren, Ohio. She had a few acting roles as a child. One of the first times she performed was in a production of the Sound of Music. On-screen, her first performance was in a Burt Lancaster murder mystery. This was in college while studying at UCLA. Her role was Natalie, a murdered co-ed in the 1973 film The Midnight Man. Bach would also make costumes for the theatre groups at UCLA. Her next role came shortly after the Minute Man. A crime film, Thunderbolt, and Lightfoot released in 1974, starring Bach with the likes of Jeff Bridges and Clint Eastwood.

The Dukes of Hazzard

Two years later she was told about the audition for The Dukes of Hazzard. Her then-husband, David Shaw, the step-son of actress Angela Lansbury suggested she go out for the role. The producers already knew what they wanted in the role- a Dolly Parton-lookalike. Which, Bach was not. But she auditioned and changed the minds of the producers and they offered her the role anyway.

She then branded her role as Daisy Duke. The original outfit was supposed to be a turtleneck top, skirt, and boots. She asked if she could dress herself and showed up in that iconic denim shorts, high heels, and a t-shirt look. The look that became so popular that the show took out a $1,000,000 insurance policy on just her legs!

When the show ended in 1985, Bach continued acting, but in projects that weren’t as big. She found the most success in television acting roles such as “Monk” where she guest-starred and a Canadian tv show called “African Skies”. In 2010 she cameoed in the comedic film “You Again”. Her most popular role since dukes is her current gig,  the CBS soap opera “The Young And The Restless”, where she plays Anita Lawson.

In regards to her personal life, Bach married twice. The first to Angela Lansbury’s step-son, David Shaw. They were married for five years before they divorced. Her second marriage was to entertainment lawyer Peter Lopez. Together they had two daughters, Laura and Sophia. Unfortunately, in a horrific turn of events, her second marriage didn’t last, either. He was found dead in 2010 after the pair had been married for 20 years of marriage. The suspected cause of death was suicide.