Famous Couples We Forget About Are Really the Strongest in Hollywood 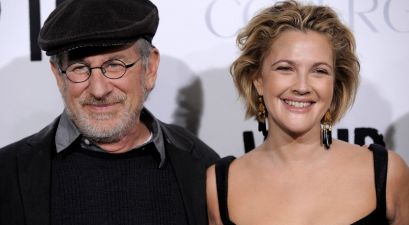 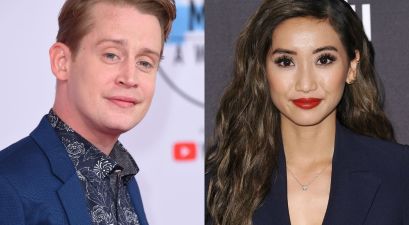 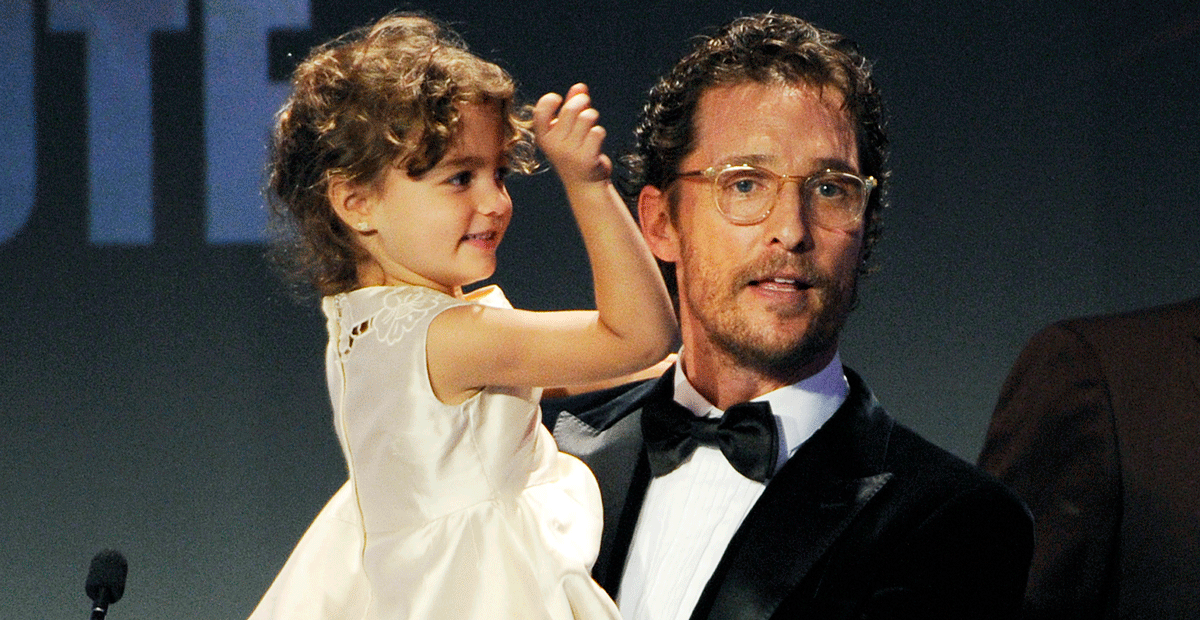 With the power of social media giving us a front row seat to who’s who in the world, we also have the pulse on who’s-with-who. We’ve all witnessed the Jelenas, Brangelinas, and Kimyes through the decades as if they were happening to our closest friends. Many stars find it difficult to maintain a personal life in the limelight. Some, however, manage to keep their relationships under wraps and we forget that they are even together. Here are 8 celebrity couples that have been dating (some even married!) for years without the rest of us ever remembering.

The pair met on the set for their 2011 crime drama film, The Place Beyond the Pines and have been together since. Though they are both high profile actors, somehow they manage to keep most of their relationship and private life just that. We do know that the couple have two little girls together but remain unmarried, as far as we know.

While they married in 2010, Cruz and Bardem dated for three years before-hand. They, like many people in the industry, met at work, when they co-starred in Vicky Cristina Barcelona. Bardem said In September 2018, on acting together with his spouse: “I find it very easy. In a sense that we play what we are supposed to play and then we go back to our daily life which is way more interesting than any fiction. And it is real.”

A music match made in heaven, some would say. They were linked together in 2008 and married two years later. Between them they have 5 kids, two of their own and three from Swizz’s first marriage. The couple keeps a low-profile while raising their family, usually avoiding tabloids.

The world was super excited with these two powerful stars of the early 2000’s got together. This iconic J & J couple are so cute and the world doesn’t see enough of them. They met at the 2007 Golden Globes and became friends. They dated and broke up a time or two before marrying in 2012. They tied the knot in 2012. Thankfully they regularly serve us #couplegoals with cute pics like this on social.

The star and his wife seem to have accomplished the impossible- they met in a nightclub and somehow managed to find a meaningful relationship. I guess some things are just meant to be? They even dated for 5 whole years before marrying in 2011, in Austin, Texas, where they now live with their family.

This actress and guitarist paring have been together since summer of 2014, and married at the top of 2015. They tend to avoid red carpet events and mostly do “normal people” things like go to sporting events. Even their wedding was secretive – it was at their home!

Honorable mention: These next few couples are somewhere in the middle. We know and love them, but that is about the extent we have of their relationship. They give us JUST enough information to make us feel like we know about their lives, but we really have more questions than answers.

While I wouldn’t say we “forgot” about this one, because, wasn’t everyone secretly rooting for these TV love birds would one day be together in real life? I know I prayed for it every night. The couple started dating in and married in 2015, years after they were romantic interests on That 70s Show where they claim there wasn’t even a spark between them. Thankfully they stayed friends and have now grown the cutest family including their two children, daughter Wyatt and their son, Dimitri.

While the couple has so much star power and everybody is constantly talking about and commenting on their relationship, tweets to each other, and loving jabs at each other, they maintain a private family life. The two met in 2010 when they filmed The Green Lantern and dated until 2012 when they got married. They have since started their family and have two children with one on the way. They reside in Bedford, New York.