Flashback: Céline Dion Sings 1st Ever Live Performance of the New “Beauty and the Beast” Song 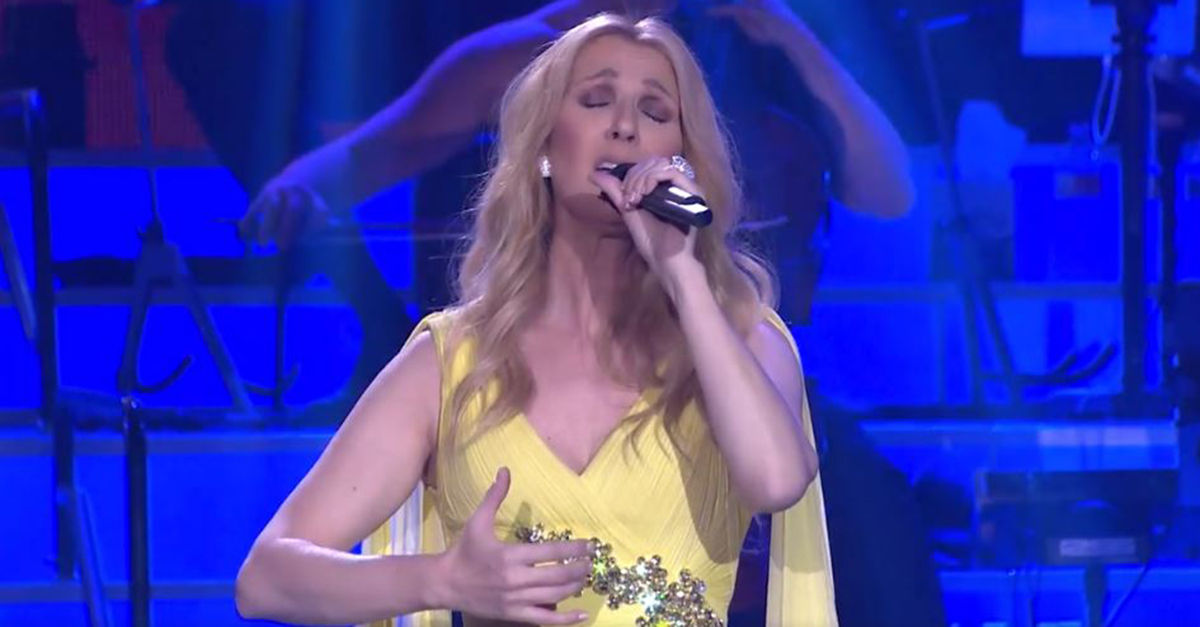 Céline Dion was real life Belle at her concert at The Colosseum at Caesars Palace in Las Vegas, Nevada. At the concert, Dion performed the new song “How Does a Moment Last Forever” from the new Walt Disney movie, Beauty and the Beast, for the very first time for the crowd. The song was played during the end credits of the film.

The live-action remake of the originally animated film, Disney’s Beauty and the Beast, stars Emma Watson as Belle, Dan Stevens as the Beast, Luke Evans as Gaston, as well as Josh Gad, Emma Thompson, Ewan McGregor, Ian McKellen, Kevin Kline, and many more. The wonderful cast brought the magical experience to life, nominated for a few Oscars while winning other Academy Awards.

The “My Heart Will Go On” singer payed homage to Belle during the performance by wearing a gorgeous yellow ball gown like the heroine wears in the film. As she sang, the ballroom dance scene played on the screens behind her.

Previously, Dion addressed the attack on the Ariana Grande concert in Manchester.

She then asked her audience, background vocalists and band to stand and join hands for a moment of silence for the victims. “They will be seeing you and they will feel your love,” she added.

Some people have criticized bringing old animated films to life, but this is truly one of Disney’s live-action beauties. There’s something nostalgic about watching films that were so creatively animated back in the day turn into movies starring familiar faces.

Editor’s note: This article was originally published on May 25, 2017.