Celine Dion dazzles as she honors the legendary Bee Gees 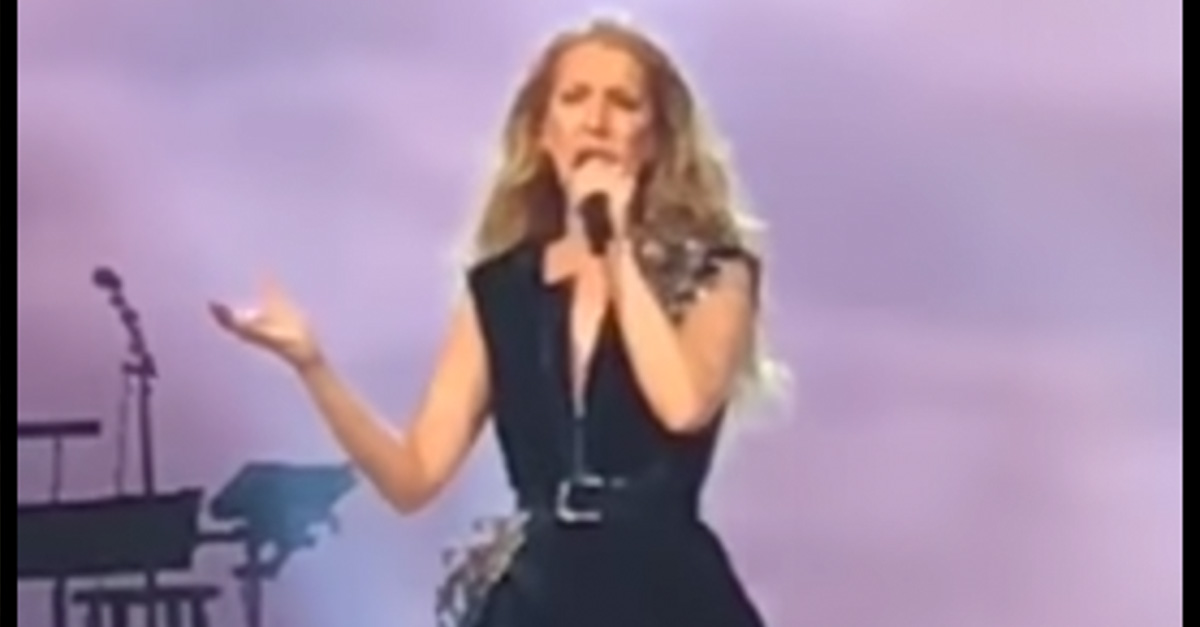 On Sunday night, CBS aired “Stayin’ Alive: A Grammy Salute to the Bee Gees,” a tribute to the iconic ’70s pop group that was filmed in February, 2017. One of the evening’s performers was pop singer, Celine Dion.

RELATED: Céline Dion?s team pays tribute to her beloved husband on the one year anniversary of his passing

Dion serenaded the crowd and Barry Gibb, the last surviving member of the Bee Gees. Gibb’s brothers and bandmates Robin and Maurice passed away in 2012 and 2003. Dion even traveled into the crowd as she sang her collaboration with the Bee Gees’, “Immortality.” The CBS performances comes twenty years after Dion first recorded the song for her fifth English language studio record, “Let’s Talk About Love.” The brothers Gibb wrote the song for Dion and performed it with her on the record.