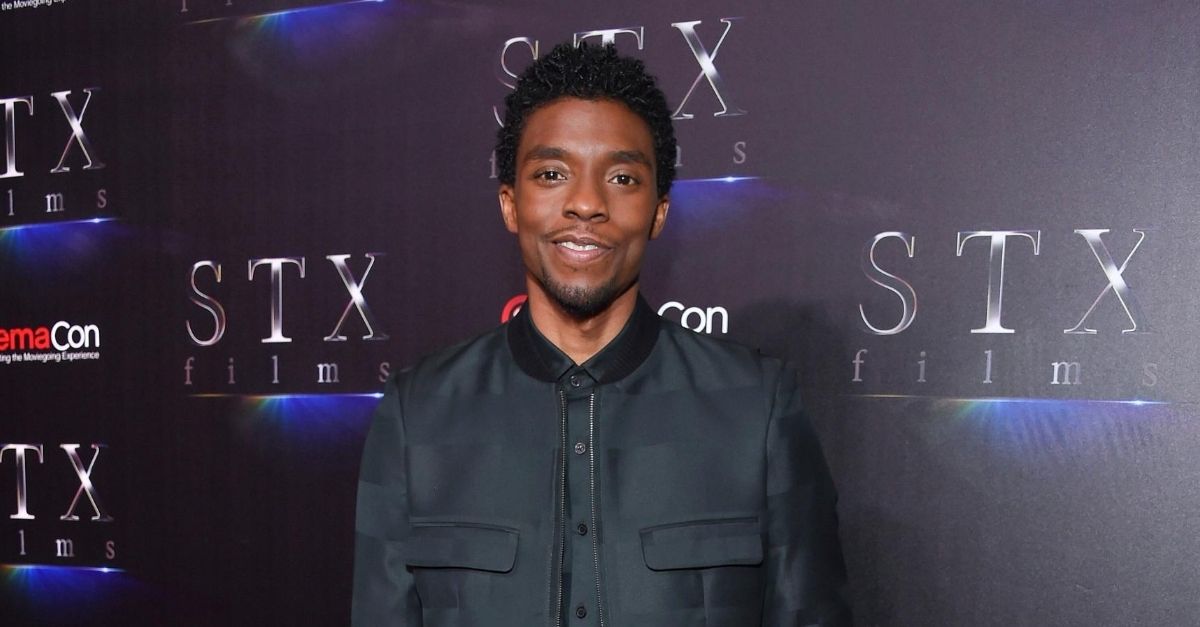 “Wakanda Forever!” has never hit harder than now as Chadwick Boseman’s four-year battle with colon cancer came to an end on August 28, 2020. Marvel Studio’s Black Panther was not only a superhero on screen but also off-screen, as his character, King T’Challa, served not only as a symbol of what peace and power are but also as an example of courage, encouraging many to remain brave and hopeful in times like these.

Boseman had also played some of the most important historical roles such as Jackie Robinson in 42, James Brown in Get Up, and Thurgood Marshall in Marshall. His career as an actor was never about fame and always about how he could use his platform through multiple opportunities as a leading voice for those who felt like they didn’t have any. His superhero role didn’t end in Black Panther either. He was a staple character in both Avengers: Infinity War and Avengers: Endgame, continuing the legacy of the favored Marvel legend.

Upon losing the battle against colon cancer, a shock to everyone that he was even suffering since he kept it a secret since 2016, the Black Panther star was honored everywhere globally in tributes. Many in Hollywood took to social media in tweets on Twitter and Instagram posts, and the MTV VMAs dedicated their entire show this year to him.

ABC News had a special episode, Chadwick Boseman-A Tribute for a King, which was hosted by Good Morning America’s Robin Roberts, highlighting, “Boseman’s far-reaching impact on the Marvel Cinematic Universe but the world as the character — and movie — quickly became a global cultural phenomenon, inspiring millions of fans around the globe,” as Marvel had stated. Marvel also released Black Panther director Ryan Coogler’s beautiful statement honoring the late actor.

Many of his co-stars honored him specifically, detailing the impact he had on each of them personally. Letitia Wright, Scarlett Johansson, Angela Bassett, Lupita Nyong’o, Michael B. Jordan, along with many more took to the public to express their grief over the loss, and even Walt Disney Studios had also created a tribute to the actor as well.

And that’s not even accounting for all those around the world who were paying tribute. ABC 7 posted a video of kids paying tribute to one of their favorite heroes, and that’s just one video out of many out there that have done the same. Rest in power Chadwick Boseman. You will always be remembered for the work you’ve done and the people you’ve moved and inspired.