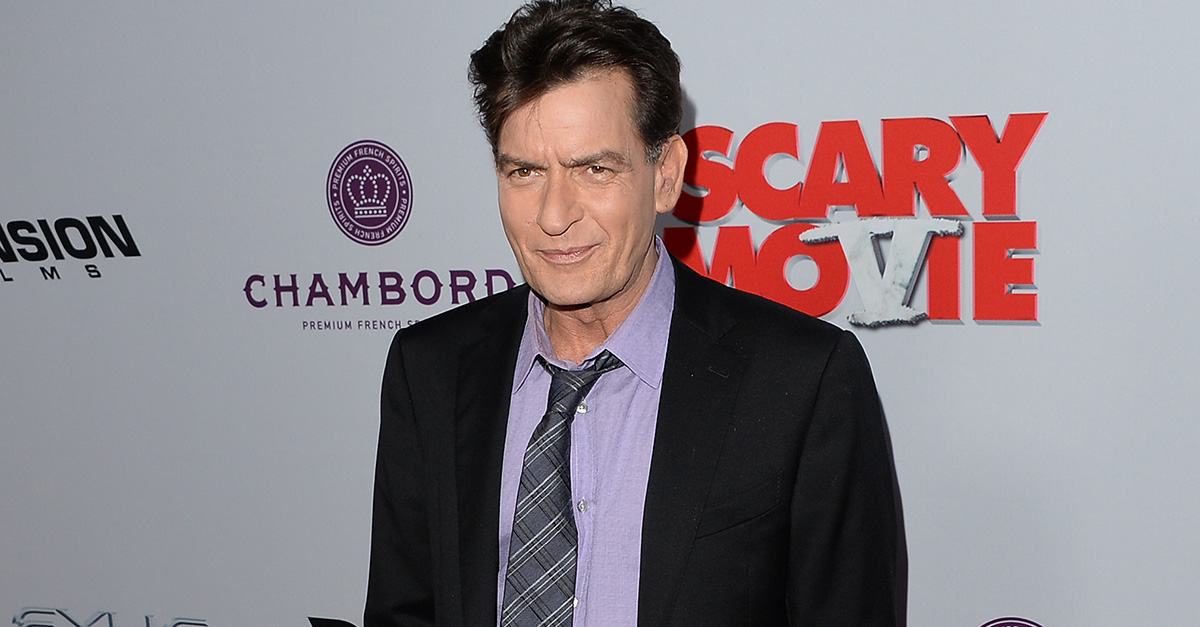 Charlie Sheen almost ended it all after his HIV diagnosis.

“The day I was diagnosed, I immediately wanted to eat a bullet,” he said. “But my mom was there. I wouldn’t do that in front of her or let her find me to clean up that mess.”

Since the diagnosis, Sheen has enrolled in an experimental new drug trial that he believes suppresses his illness.

“We are very close to being approved, and it is not this hideous cocktail [of drugs] that leads to so many side effects and just so much disdain, you know, emotionally and physically. It’s one shot a week. It’s going well,” he said. “I feel like I’m carrying the torch for a lot of folks out there that are suffering from the same thing.”

As for his spirits now, Sheen admitted that every day is different.

“Like all of us, some days are better than others but most days are pretty frickin’ cool. I walk out in the world, and it’s just warm hugs and compliments, and there’s nothing but love out there right now,” the actor told Strahan.