Beloved Star of ‘Facts of Life’ and ‘Diff’rent Strokes’, Dies at 92 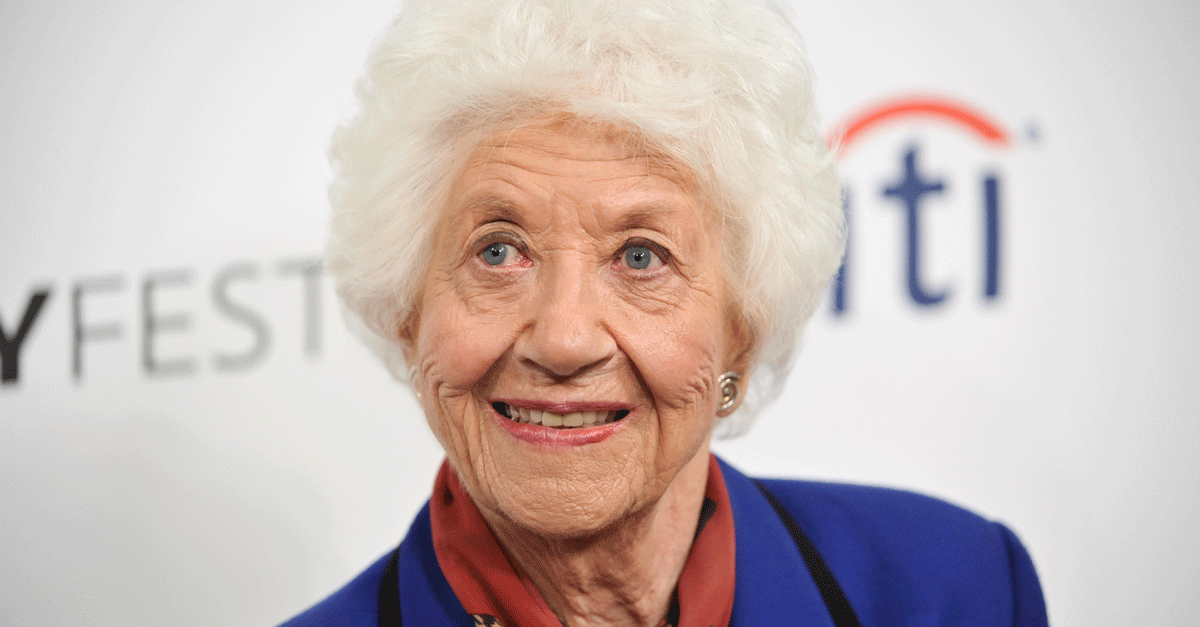 Broadway and Hollywood TV actress Charlotte Rae died August 5, 2018 at the age of 92. Her death followed a series of illnesses including history of heart failure and pancreatic cancer. Rae is best known for her role as Edna Garrett, a housekeeper to three children on “Diff’rent Strokes” and the spinoff “The Facts of Life” where she looked after a group of teenagers at private school.

Both shows launched in the 1970s and ran several years into the ‘80s. The series became a huge success, and was known for tackling topical issues for a young woman’s perspective, among them drugs, eating disorders, sex, and AIDS. Her first TV success came in 1960, with the sitcom “Car 54, Where Are You?,” where she played Sylvia Schnauser, the wife of a short-tempered police officer played by Al Lewis. Her successful time on TV led to two Primetime Emmy Awards nominations.

Saddened to hear about Charlotte Rae's passing. My first tv gig a millennium of moons ago was on The Facts of Life. She was just the best and nicest lady. I look like I'm twelve playing a cop. RIP Ms. Rae. https://t.co/7ef6hYZTHR

She found success on and off-Broadway for about 20 years appearing in 10 productions, most notably as Mrs. Peachum in the 1954 revival of “The Threepenny Opera” and as Mammy Yokum in “Li’l Abner’ in 1956. Several Co-stars paid their respect on social media.

Rae received two Tony Award nominations, one in 1966 for best featured actress in a musical for “Pickwick,” and in 1969 for best actress in “Morning, Noon and Night.” According to her son, Larry Strauss, Rae passed away peacefully at her home in Los Angeles, surrounded by family. She is survived by her son Larry, three grandchildren, and one great-grandchild.

Read More: Our Thoughts Are with Loretta Lynn’s Family as They Mourn This Terrible Loss