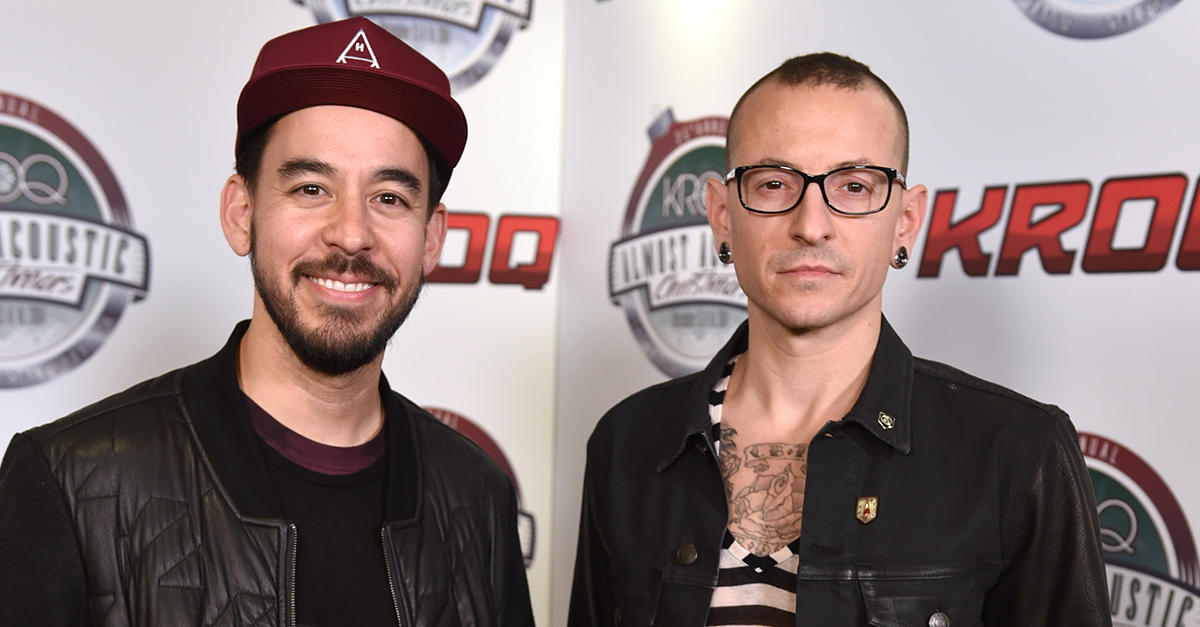 “One week. Feels like forever. I?m here for a couple updates,” Shinoda wrote on Instagram on Friday, July 28. Shinoda took a moment to thank fans for respecting the band’s privacy following Bennington’s death. He also provided a link to a special new page on the Linkin Park website dedicated to providing fans with links to support services for those experiencing suicidal thoughts or going through a time of crisis.

RELATED: Fans of Linkin Park are mourning the sudden loss of one of the band?s most iconic members

One week. Feels like forever. I’m here for a couple updates. I know these links aren’t clickable. Just type them out in your browser; they're easy to remember. 1.) If you need a (local) place to celebrate Chester, look to tiny.cc/lpmemorial and all the amazing fan sites I’ve previously mentioned. 2.) If you’re having suicidal thoughts, go to chester.linkinpark.com 3.) If you’re going to buy merch in honor of Chester, consider who the purchase benefits. Don’t give money to scumbag bootleggers and opportunists. Linkin Park official merchandise is at store.linkinpark.com 4.) If you want to donate in honor of Chester, do it at musicforrelief.org 5.) Brad, Joe, Rob, Dave, and I love you all very much. Thank you for respecting our privacy during this extremely difficult time. ❤️❤️❤️❤️❤️

Shinoda also took a moment to ask fans to please avoid “scumbag bootleggers and opportunists” who will take advantage of Bennington’s death to turn a profit by selling merchandise. He directed fans to the Linkin Park official store on the band’s website, where they can be sure any purchase is going straight to the band.

Additionally, Shinoda directed fans to musicforrelief.org if they want to donate to an organization close to Bennington’s heart. Music For Relief was founded by Linkin Park in response to the 2004 Indian Ocean tsunami. According to the organization’s website, “MFR has organized benefit concerts, online auctions, and events with multi-platinum musicians and celebrities to help rebuild and donate supplies to people in need. Music for Relief has also planted over 1.3 million trees to help reduce climate change.”

Bennington was found at his home in Palos Verdes Estates in Los Angeles County. Law enforcement sources told TMZ that he reportedly committed suicide by hanging. The tabloid reported at the time that Bennington had struggled with drugs and alcohol for years. He was married and had six children. He was only 41 years old.