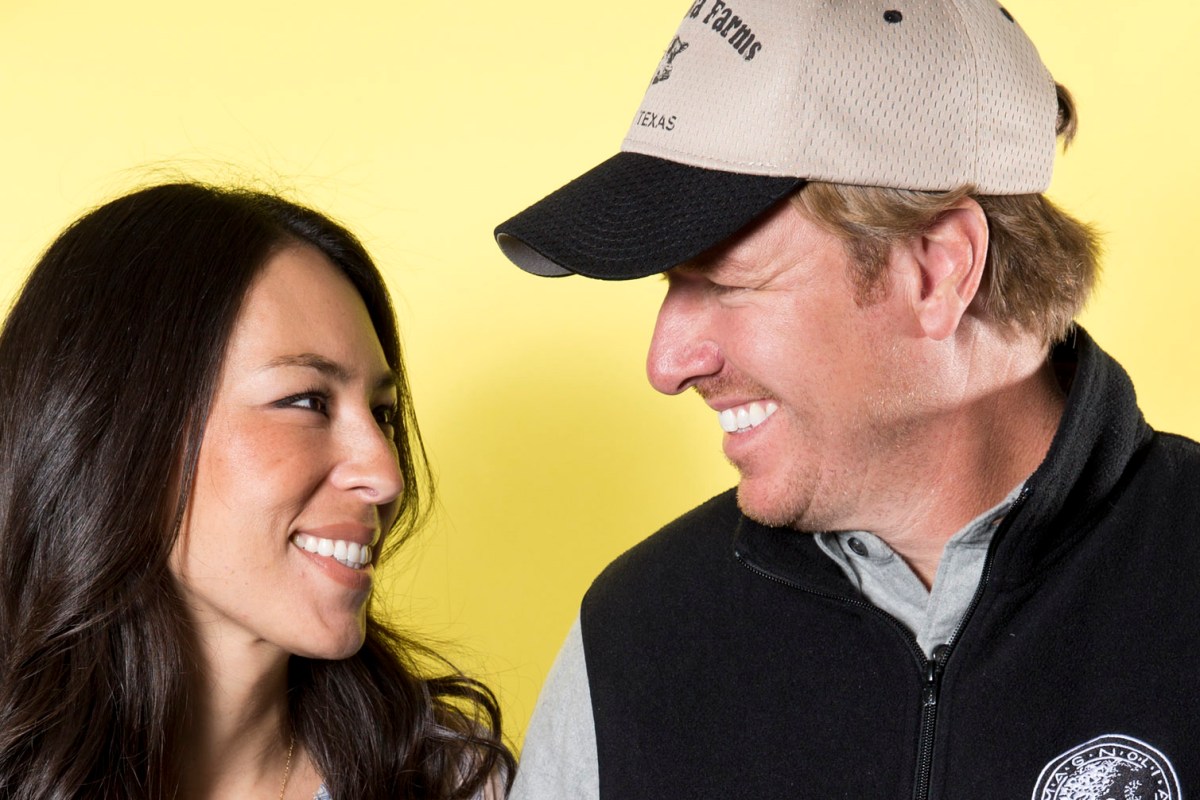 With the end of “Fixer Upper” in sight, Chip Gaines hopes to expand his family of six, but it looks like wife Joanna isn’t so sure about the idea just yet.

“We had four babies right before the show started, and then we?ve had zero babies since the show started,” Chip recently told Houston ABC affiliate, KTRK. “For me, I?m really excited to go back and try to maybe…try to make some more babies.”

“Maybe,” Joanna quickly added with a laugh. “We have different answers.”

The stars of the hit HGTV show, which is set to conclude after its upcoming fifth season, appear to have recently swapped thoughts on the possibility of having more children. In fact, during a June interview, Joanna was the one to express interest in growing their family. Meanwhile, she hinted that Chip might need some convincing.

“I would love another baby ? or twins!” she said at the time. “The kids are always asking me, ‘Mom, can you have another baby?’ But Chip thinks we?re done.