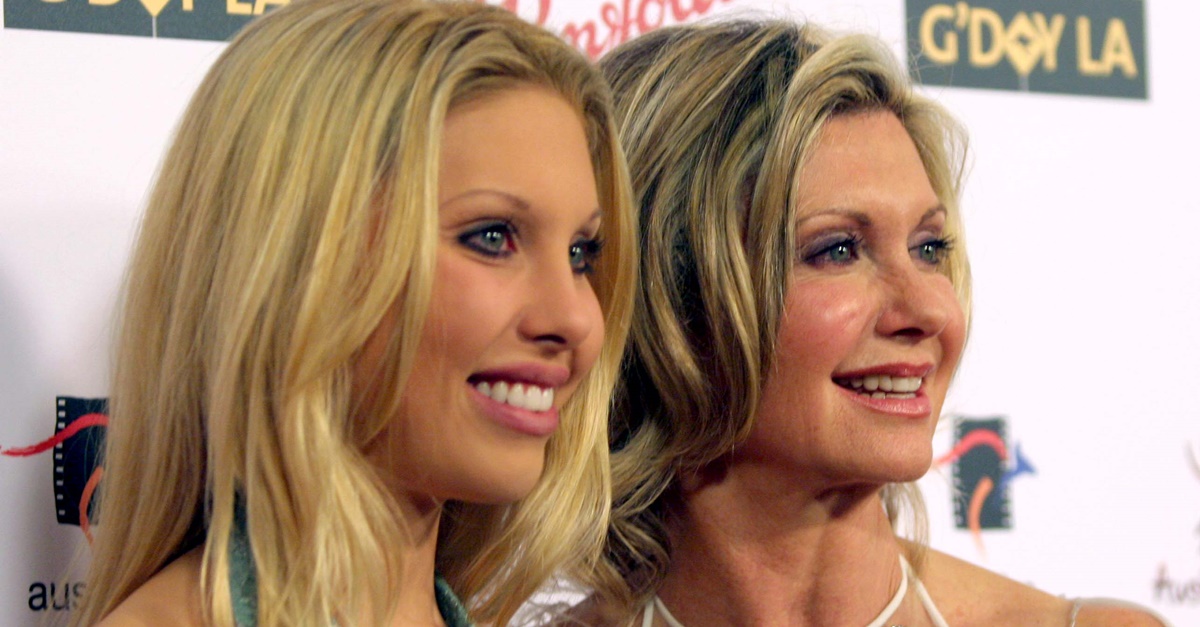 On Friday, Chloe Lattanzi gave an update on how her mom, Olivia Newton-John, has been doing after it was revealed that her breast cancer had returned and was spreading.

In May, Newton-John announced that she would be postponing her United States and Canada tour amid the return of the disease, which had been in remission until this year. The singer and actress was previously diagnosed with breast cancer in 1992 but recently learned that it had metastasized to her back. She is currently undergoing photon radiation therapy and natural wellness therapies.

?The back pain that initially caused her to postpone the first half of her concert tour has turned out to be breast cancer that has metastasized to the sacrum,? read the statement announcing the news.

Shortly after the devastating news was revealed, Lattanzi was quick to assure fans that her mother would “beat this,” saying, “My mom and best friend is going to be fine.”