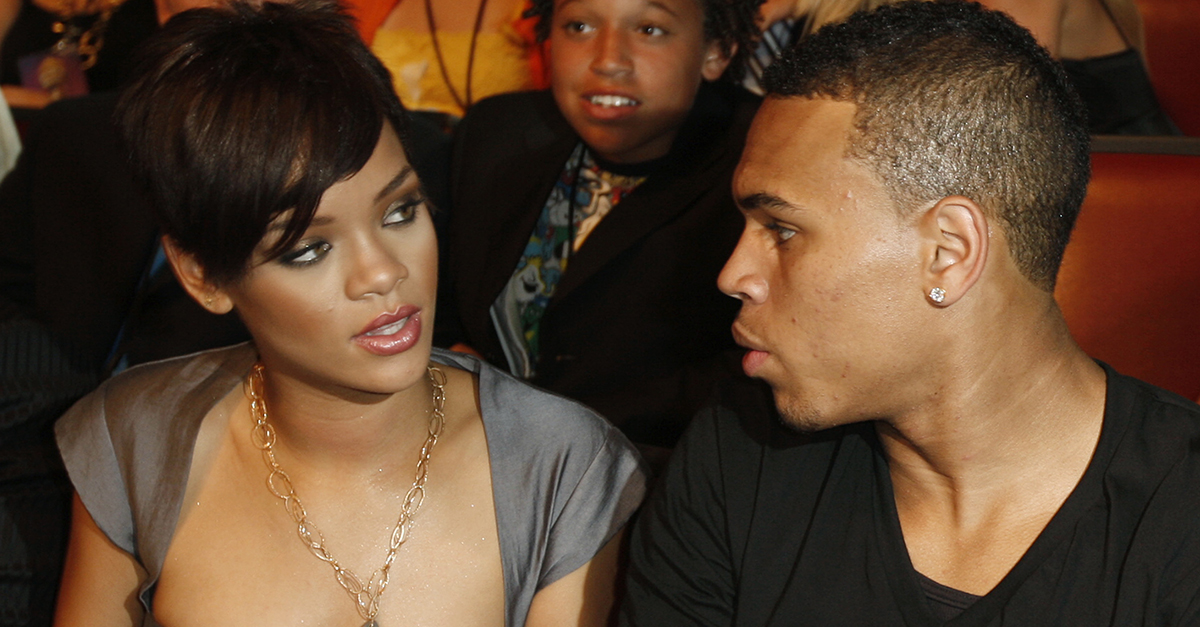 Chris Brown is owning up to his mistakes.

In a new documentary “Chris Brown: Welcome to My Life,” Brown discussed, in detail, what happened in his relationship with Rihanna and how things took a violent turn.

Brown detailed their secret relationship and shared the downhill spiral of their relationship after he admitted to sleeping with another woman.

“Around the eighth month … I just broke it to her. I said, ‘Hey, I want to marry you. But, I want to be honest and tell you everything. Before we were together, me and this other girl, did have sex,'” he said adding that Rihanna stopped trusting him and the relationship started to crumble. “There would be fights, verbal fights, physical fights on mutual sides.”

“I still love Rihanna but … I am going to be honest, we would fight each other. She would hit me, I would hit her and it never was okay,” he said.

Brown opened up to the camera about the February 2009 night where he attacked her and their violent relationship went public. Brown said that things started to escalate when Rihanna found text messages on his phone that she didn’t like. He said that she started to hit him in the Lamborghini when he fought back.

“I remember she tried to kick me … but then I really hit her, with a closed fist, like I punched her,” Brown said. “I busted her lip. When I saw it, I was in shock. I was like, ‘Fuck, why the hell did I hit her?'”

“From there she just spit in my face, spit blood in my face and it enraged me even more,” he said. Brown said that she tried to grab his phone as he was driving and when he wouldn’t give it up, she put her hands around his neck and he bit her.

Brown said he pulled over in a park to try to talk it out but the argument continued.

“She takes the keys out of the car and throws them out the window,” he said. “I get out the car and I am looking for the keys in somebody’s yard and she yells out of her window, ‘Help! He is trying to kill me!”

Brown said that he will never forget the images of Rihanna on that night.

Brown was convicted of felony assault and sentanced to 5 years probation with 180 days of community service and one year of counseling.