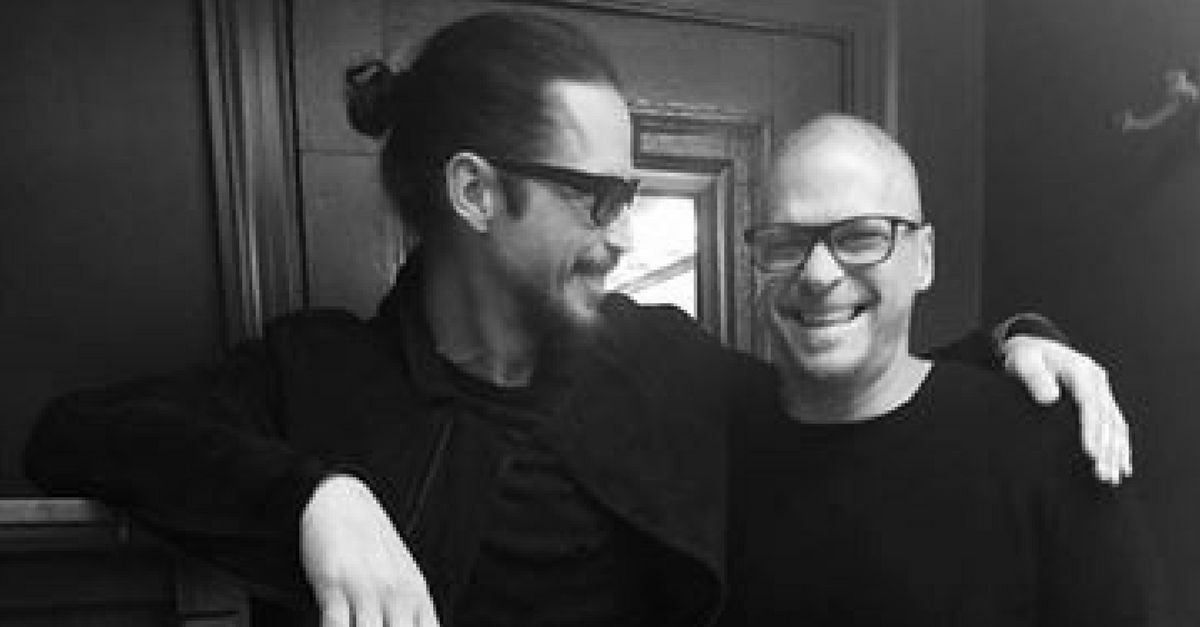 Following the unexpected passing of singer Chris Cornell, his brother Peter took to Facebook to share his thoughts on his sibling’s sudden death.

“It’s been difficult to put words together. My heart is broken,” he wrote. “We didn’t have to get deep all the time. Sometimes we only needed to just be in the same room and just be present. That was enough.”

Peter then went on to explain that his brother “belonged to the world” and sympathized with all of his faithful fans and those who consumed and appreciated his art.

“He is an icon and a legend,” Peter said of his brother. “That being said, I am so sorry to YOU for your loss. Artists, actors, musicians. We rely on these people to lift us up. To inspire us and distract us in times of trouble,” he wrote. “Chris protected us when we needed him to. His one of a kind-ness surrounded us like a suit of armor.”

After performing a sold-out show in Detroit earlier this month, the singer, husband and father of three committed suicide in his hotel room at the age of 52. Cornell’s family, however, is disputing the medical examiner’s ruling that he took his own life. Instead, they argue that he may have taken more than the recommended dosage of his anti-anxiety medication, causing the otherwise happy man to have suicidal thoughts.

“I will never wrap my head around his passing,” Peter continued. “I’ve been in shock since I heard the news. I can’t and won’t let him go.”

FRIENDS;It's been difficult to put words together. My heart is broken. Chris was always just my brother. We just "were…

RELATED: Those close to the late Chris Cornell open up about their complete “disbelief” over his sudden death