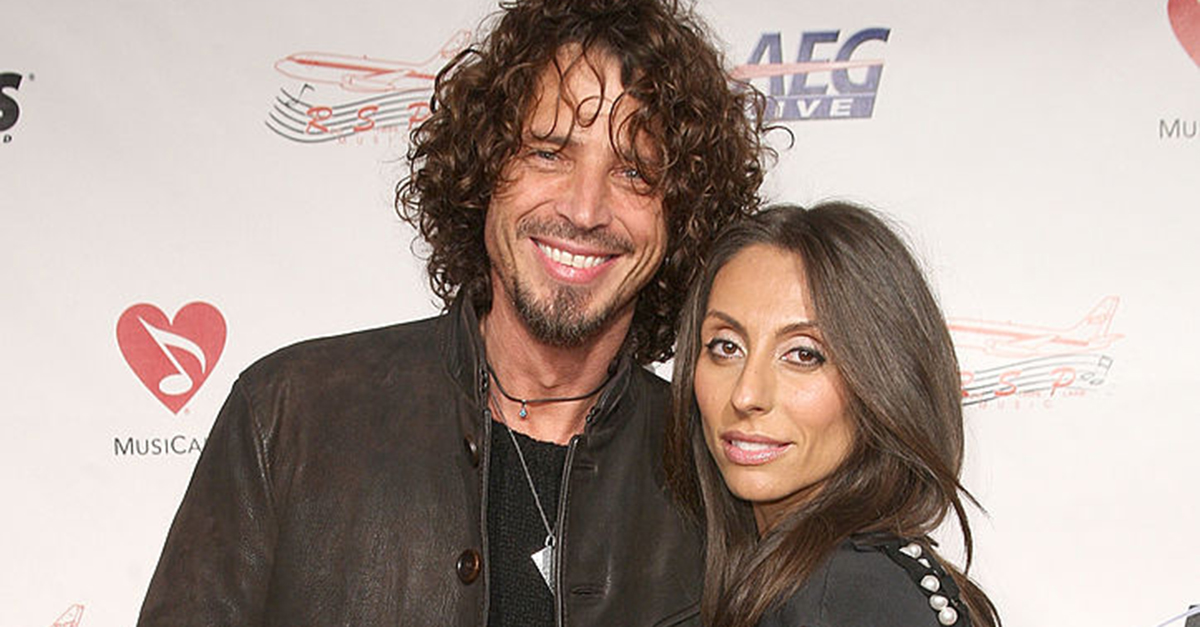 Chris Cornell’s family still believes that there is more to his death investigation.

According to TMZ, his family’s lawyer, Kirk Pasich, requested Freedom of Information from the city of Detroit and asked them to release police and toxicology reports. The city reportedly denied the request, claiming it would “compromise and/or interfere with their investigation.”

Cornell’s family is “mystified” over why the cause of death would be concluded as a suicide before a full autopsy was completed. His widow, Vicky, still feels that there are unanswered questions in his death and believes the toxicology reports would answer that. There were previous reports of “track marks” on Cornell’s arm at the time of his death, so the family believes there could be a chance he was so high, he didn’t know what he was doing.

RELATED: Tori Spelling continues her uphill, financial battle as a judge orders her to pay up big time

Vicky poured her heart out in an emotional open letter ahead of his funeral last week:

I?m broken, but I will stand up for you and I will take care of our beautiful babies. I will think of you every minute of every day and I will fight for you. You were right when you said we are soulmates. It has been said that paths that have crossed will cross again, and I know that you will come find me, and I will be here waiting.