Some of Chris Cornell’s fans think this may have crossed a line.

On Wednesday, TMZ shared some of the graphic images from the scene of Cornell’s suicide, and the photos did not sit well with some of his fans. The photos from his Detroit hotel room show some of Cornell’s belongings, including the exercise apparatus he used to end his life.

There were also three prescription bottles for prednisone (anti-inflammatory), omeprazole (antacid) and lorazepam (anti-anxiety) in the hotel room.

RELATED: This former “America’s Got Talent” winner has been arrested after an argument with his partner allegedly turned violent

Outraged commenters were quick to slam the tabloid for sharing such sensitive and graphic images.

“Leave this beautiful talented man alone TMZ. I’m not getting on this disrespectful website anymore. You crossed the line here. RIP we still love you. Glad you don’t have to deal with your demons any more,” one commenter wrote.

Another added, “WTF. Why would you post photos so disturbing and personal to a mans end. This isn’t news nor is it public property. How would you feel if this was connected to your family. TMZ CAN U GET LOWER.”

Amy Edwards wrote, “You should be ashamed of yourself TMZ. You have no respect for whatsoever, not even the dead.”

Cornell died after a Detroit concert in May. He was 52 years old. After his death, his widow Terri opened up about his final moments.

“He didn’t want to die,” she said, alluding to his past issues with substance abuse. She claimed he was sober in the last few years. “If he was of sound mind, I know he wouldn’t have done this.” 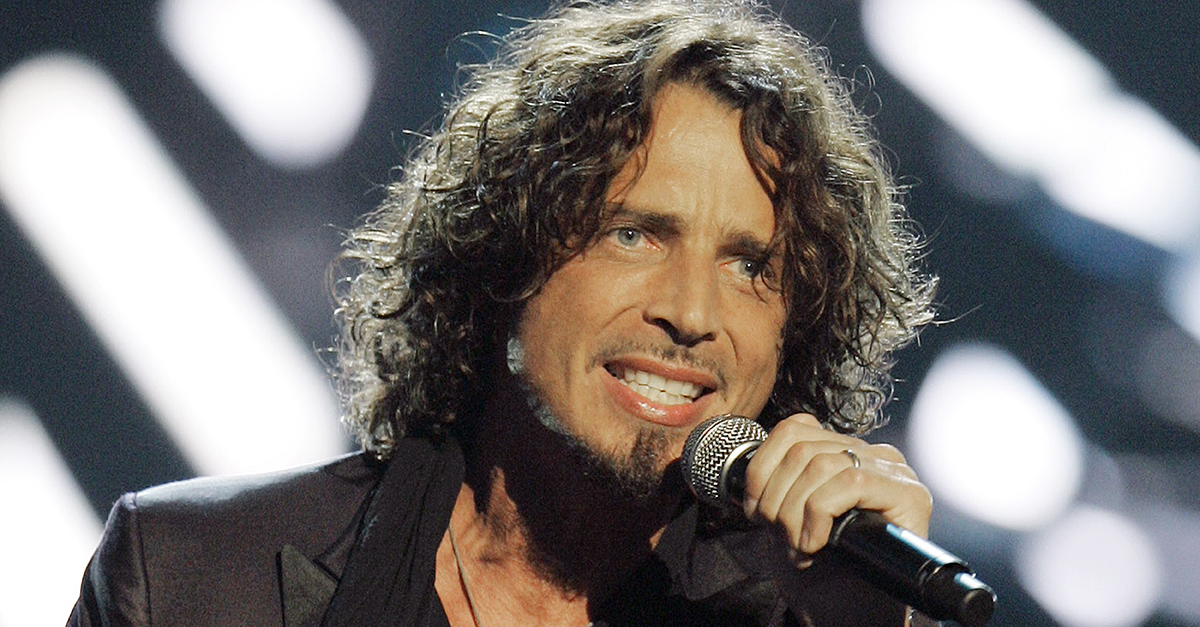