Chris Cornell’s toxicology report is released, and his wife has an emotional response to the results 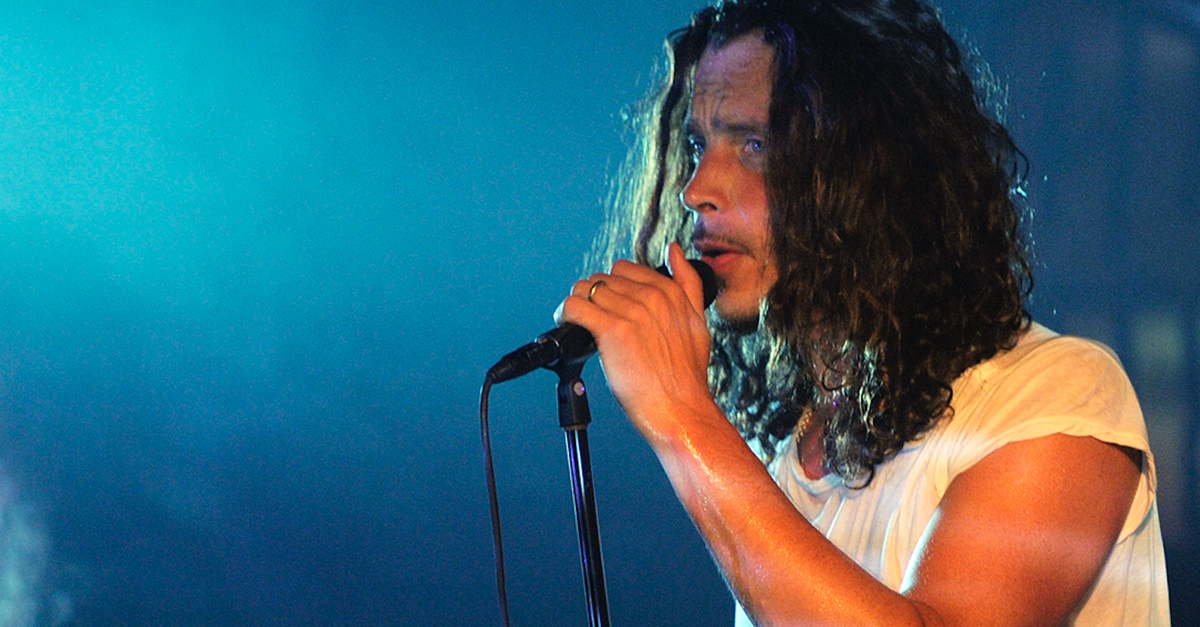 According to a toxicology report obtained by TMZ, late singer Chris Cornell did have several prescription drugs in his system at the time of his death.

He reportedly had Naloxone (Narcan), Butalbital (sedative), Lorazepam (Ativan), Pseudoephedrine (decongestant) and barbiturates in his system and had taken four Ativan pills. It was also reported that the singer had fresh track marks on his arm. According to the report, however, he had four puncture wounds in his left arm from when EMTs administered Narcan, which is used to the reverse the effects of opiates.

RELATED: Brad Pitt did something so sweet for former friend Chris Cornell?s children

Cornell’s family has contested the medical examiner’s ruling that his death was a suicide, arguing that his death was accidental because he had taken too many of his prescribed medications and did not actually intend to end his life. His wife Vicky said she spoke to Cornell on the phone just before his death, and he admitted to taking two Ativan pills. She became alarmed because she thought he sounded as though he had taken more, and it looks like he did.

After the results of the report came out, Cornell’s wife told TMZ,

Many of us who know Chris well, noticed that he wasn?t himself during his final hours and that something was very off. We have learned from this report that several substances were found in his system. After so many years of sobriety, this moment of terrible judgement seems to have completely impaired and altered his state of mind. Something clearly went terribly wrong and my children and I are heartbroken and are devastated that this moment can never be taken back. We very much appreciate all of the love we have received during this extremely difficult time and are dedicated to helping others in preventing this type of tragedy.

Cornell was found in his hotel room shortly after their conversation with an exercise band tied around his neck.