Chris Evans is starring in a new movie called The Gray Man, but when it comes to success, there’s no middle ground: He wants a lover for life.

Captain America, as many know him, recently opened up to Shondaland about his top priority at present. Evan sat down for an interview about his new action movie with Shondaland.

Th posted a portion of the interview on Friday.

“We’re going to do this, I’m going to give you a good answer,” he began when asked about the current focus of his attention.

We were too. Do tell, Chris Evans:

“[I’m] maybe laser-focused on finding a partner, someone you want to live … it’s great what I do, and I pour myself all into it, but even this industry is filled with pockets of doubt, hesitation and recalibration,” he said. “In terms of really trying to find something that you really pour all yourself into, maybe it’s about trying to find someone you’re looking to spend your life with.”

Check out the exchange right here:

What else is Chris Evans up to?

In other Chris Evans-related news, the actor recently dropped out of the upcoming sci-fi film Project Artemis and will likely be replaced by Channing Tatum as Scarlett Johansson’s co-star. Greg Berlanti (Love, Simon) will sit in the director’s chair previously reserved for Jason Bateman, according to Deadline.

Chris Evans previously dated actresses Jessical Biel, Minka Kelly, and Jenny Slate. Will his next partner be his last one? 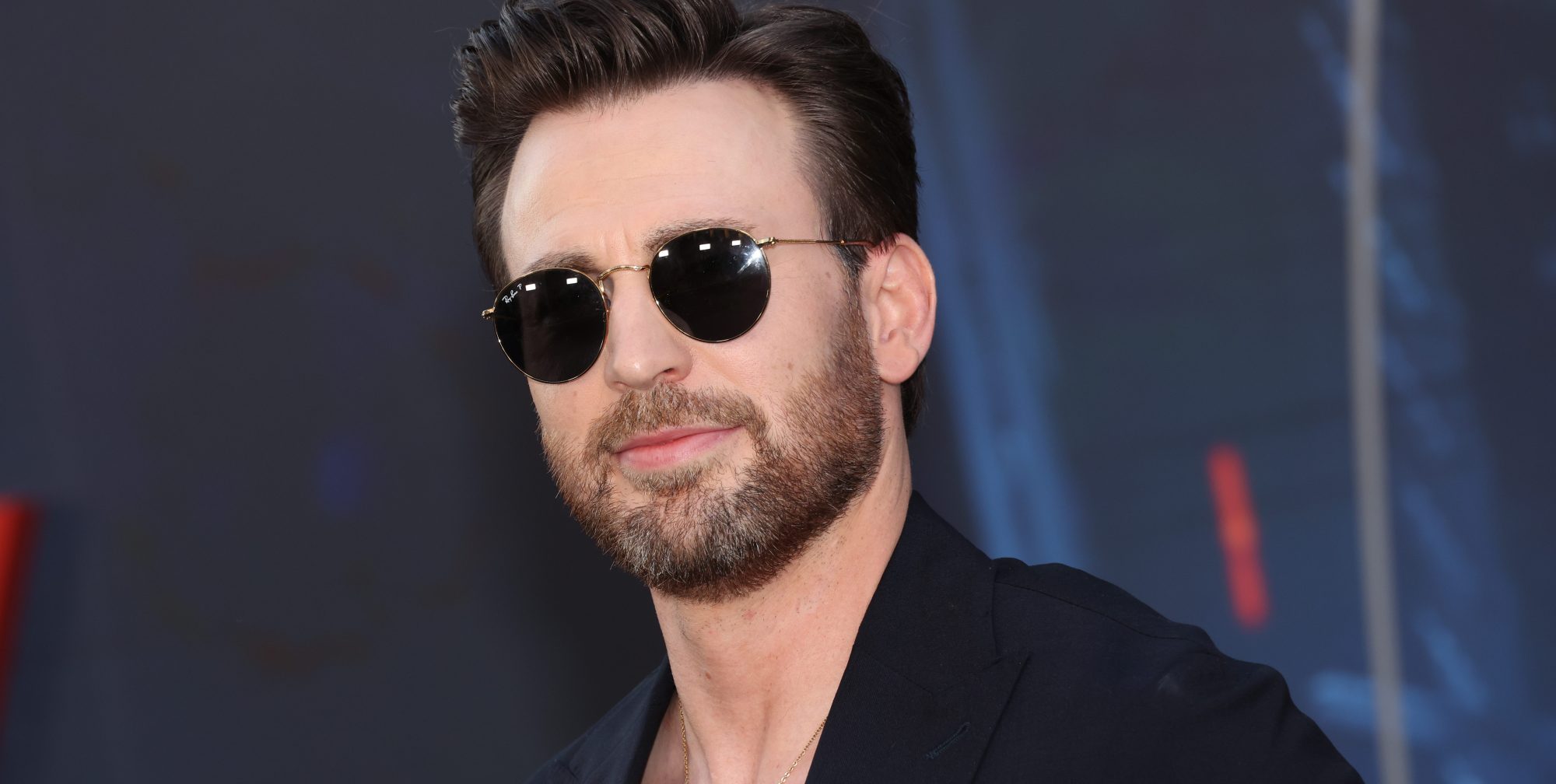