Chris Harrison Steps Down From ‘The Bachelor’ Amid Racism Controversy 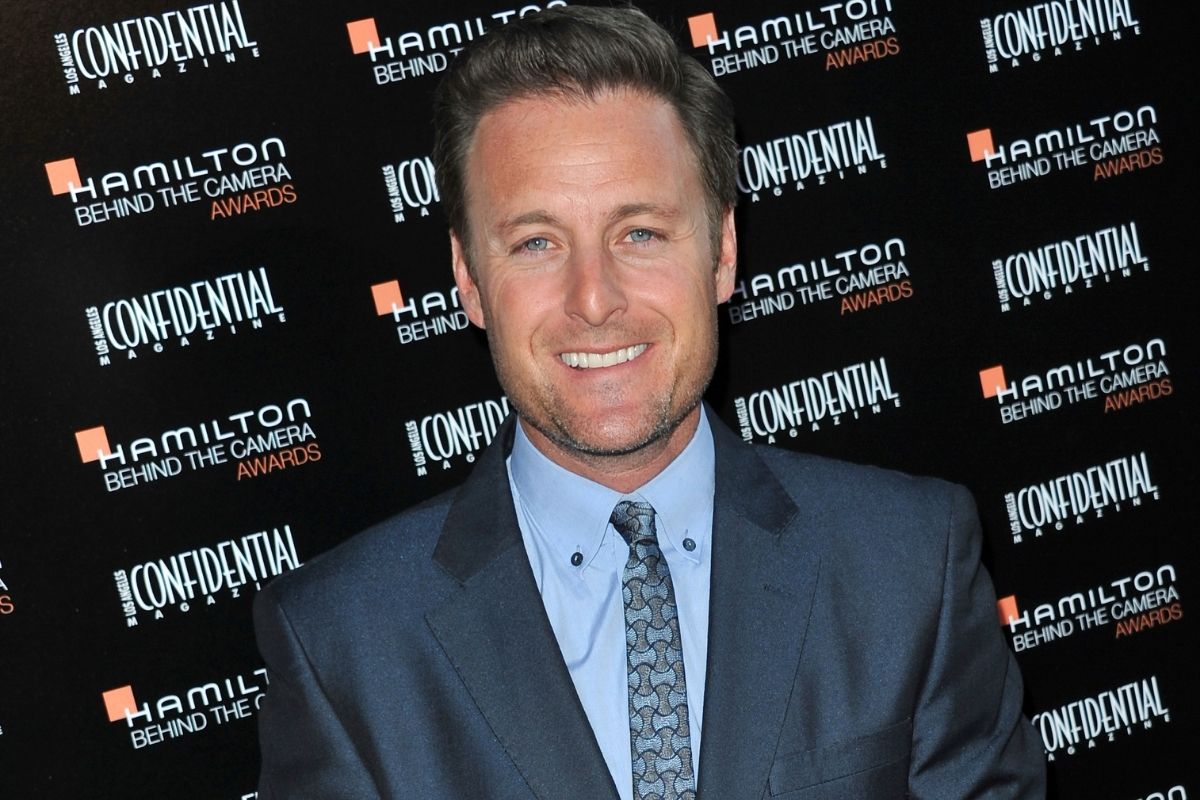 The fleetingly famous faces of Bachelor Nation come and go, but one steady anchor has remained: the kind host Chris Harrison. So many Bachelor fans were shocked this week when Harrison announced he was “stepping aside” from his iconic position of Bachelor host following a racist controversy concerning current contestant Rachael Kirkconnell. Digging into Kirkconnell’s past on social media has revealed aspects of her Southern heritage directly rooted in racism, like attending at antebellum-themed plantation frat formal. Following the revelations, Harrison engaged in a televised interview with former Bachelorette and Extra correspondent Rachel Lindsay. On Extra, he said: “We all need to have a little grace, a little understanding, a little compassion [for Kirkconnell]… this judge, jury, executioner thing where people are just tearing this girl’s life apart… it’s unbelievably alarming to watch this… until I actually have a chance to hear this woman have a chance speak, who am I to say any of this?”

Chris Harrison famously keeps his cool, and rarely exhibits such personal bias when dealing with the emotional contestants on The Bachelor. So watching him bluntly address the firestorm of controversy regarding Rachael Kirkconnell was something of a shock for regular Bachelor viewers. The conversation that unfolded between Harrison and Rachel Lindsay was noticeably tense — Lindsay clearly disagreed with aspects of Harrison’s argument — but overall it felt like a somewhat authentic debate between two public figures regarding the extent of cancel culture. However, Harrison’s own stance over the racist aspects of Kirkconnell’s past was inarguably soft. (He even referred to the contestant as “poor girl” and “poor woman” throughout the interview which Harrison seemed to drag on and on… just stop talking, Chris!)  In response, public reaction was swift in calling for Harrison’s resignation.

On his Instagram, Chris Harrison acknowledged the massive outcry following his Extra interview. He apologized for using a term like “woke police” to diminish the online efforts attempting to highlight historical racism. Race and racism has been a dominant theme this season on The Bachelor, before the Rachael Kirkconnell as Matt James is the first black Bachelor. Acknowledging this special step forward, Harrison shared that after consulting with Warner Bros. and ABC, he will be taking a break from the Bachelor franchise and will not appear to host this season’s much-anticipated After the Final Rose live episode. However, it’s safe to say that Harrison has already made enough money off The Bachelor to last many lifetimes. Read on to learn about the TV star’s net worth and long career.

The Bachelor premiered  19 years ago in 2002. Including the cycles of various Bachelor spin-offs, Chris Harrison has hosted an astounding 53 seasons of dating show television on ABC. And that’s not all that’s on Harrison’s resume.

When Chris Harrison Hosted ‘Who Wants To Be a Millionaire?’

Chris Harrison’s reality television fame does not start or end with The Bachelor. Harrison got his start in the industry during the 1990s, working as a sports reporter for CBS in Oklahoma City. He was also briefly the host of Designers’ Challenge on HGTV. In 2001, the same year that The Bachelor premiered, Harrison also hosted the short-lived GSN game show Mall Masters. More notably, Harrison replaced Terry Crews as the host Who Wants To Be a Millionaire on ABC for its 2015-16 season. Those episodes ran in syndication on GSN until 2019. Harrison also wrote a romance novel, The Perfect Letter, which was published in 2015.

Chris Harrison is always the guy on the sidelines: offering cute, if clichéd, advice and a shoulder to cry on. But what about the host’s own fairy tale? Has Harrison found love?

He married his college sweetheart Gwen Harrison in 1993 and they share two children, son Joshua and daughter Taylor. (Harrison took time off from season 16 of The Bachelorette to move Joshua into college. Cute.) But in 2012, after 18 years of marriage, Chris and Gwen Harrison shockingly divorced. For several years, it seemed like the Bachelor host would be a bachelor himself. Personally, I’m surprised this never resulted in any simmering on-screen tensions in the house. But in 2018, Harrison and Entertainment Tonight reporter Lauren Zima confirmed their relationship.

According to Celebrity Net Worth, Chris Harrison’s estimated net worth is $25 million dollars. Other estimates place him more around the $16 million mark. In 2011, TV Guide reported that Harrison earns $60,000 per Bachelor episode. With so many lucrative spin-offs, that quickly adds up to a salary that’s roughly $8 million per year. It’s tempting enough to draw Harrison back to the Bachelor mansion, year after year. However, recent rumors surrounding Harrison’s move to the home state of Texas (Harrison was born in Dallas) have left Bachelor Nation fans wondering if the host plans to step down from public life. In the wake of recent controversy, that answer seems clearer than ever.

“The Perfect Letter: A Novel Paperback”

Editor’s Note: A version of this article was originally published on Jan 28, 2021.

WATCH: Jimmy Kimmel’s “Baby Bachelor in Paradise” is one of the most hilariously adorable spoofs we’ve ever seen