You can call Chris Pratt a lot of things. A talented actor on the rise. The guy who plays “James Reece” in the Amazon Prime limited series The Terminal List. Or maybe even Andy Dwyer from the NBC sitcom Parks and recreation.

But whatever you do, don’t call him “Chris.”

Actually, you can call him that, but you may not want to expect a response if you do. That is what he said when asked what name he actually uses during an interview on SiriusXM’s Pop Culture Spotlight With Jessica Shaw.

For the record, Pratt’s name really is Chris. And it’s name synonymous with some of Hollywood’s most celebrated modern actors. Along with Pratt, you have Chris Hemsworth of Thor fame and Chris Evans, widely known for portraying Captain America.

This Chris, though? You can just call him Pratt. Or maybe CP. Whatever it is, just know that calling him “Chris” apparently will be considered a swing and a miss. 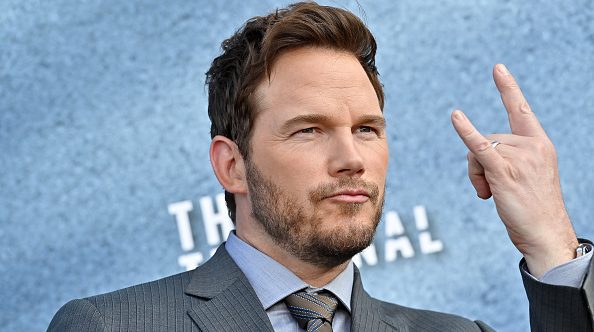