Menu
Follow us
Search
Menu
Search
Actor Chris Pratt, right, is joined by his wife Anna Faris, left, and their son Jack during a ceremony to award Pratt a star on the Hollywood Walk of Fame on Friday, April 21, 2017, in Los Angeles. (Photo by Chris Pizzello/Invision/AP)

It was an exciting day for the Pratt-Faris family as comedic actor Chris Pratt was honored at the Hollywood Walk of Fame in Los Angeles Friday.

As Pratt posed for photos and signed autographs, his son Jack definitely stole our hearts.

Pratt and wife Anna Faris’s son was born prematurely in 2012 and spent time in the NICU.

At a 2014 March of Dimes event, Pratt shared the experience of being in the hospital at that time and that being a father was his greatest role to date.

“The only people allowed to touch him were his mom and me, unless you were wearing gloves. We did this amazing thing they call ‘skin-to-skin’ — it was just the best feeling I ever had. It’s just what it sounds like. My little boy was laying across my neck and chest feeling my heartbeat and feeling my love, and I played him country music and I sang to him and I made him promises… in that moment… you know, about… just about what kind of dad I wanted to be, and I just prayed that he’d be here long enough and he was going to let me keep him.

“I’ve done all kinds of cool things as an actor: I’ve jumped out of helicopters and done some daring stunts and played baseball in a professional stadium, but none of it means anything compared to being somebody’s daddy,” Pratt shared with the audience. 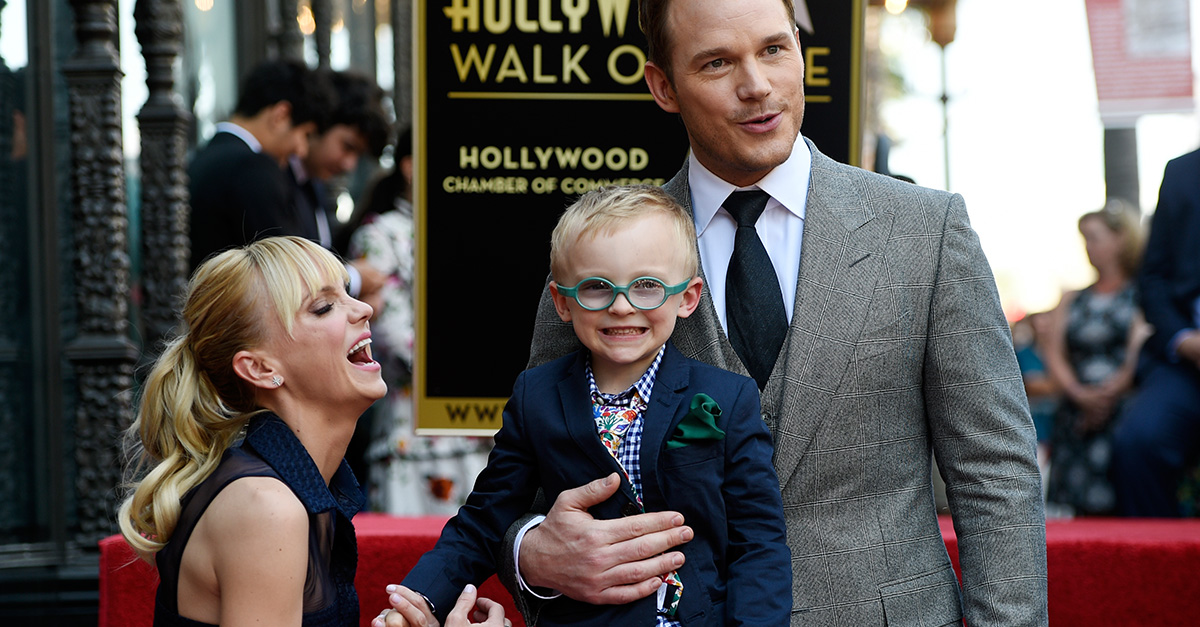