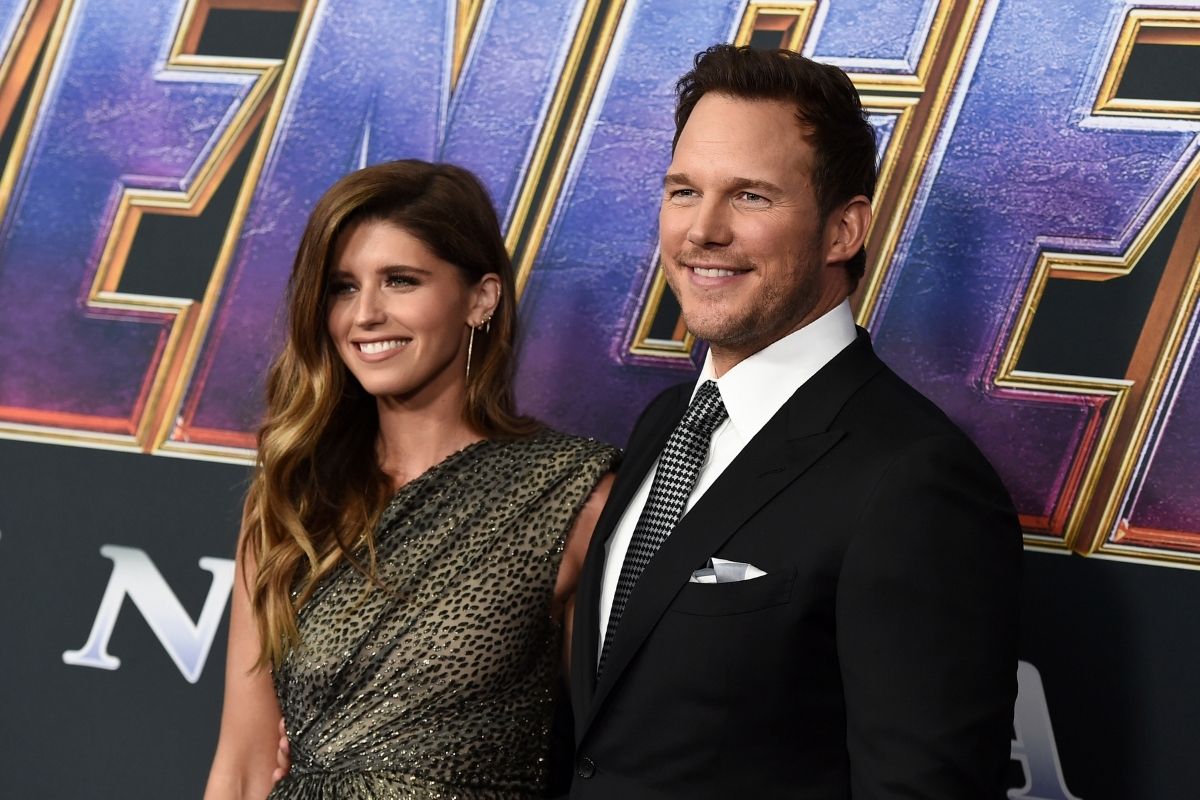 If, like me, you were devastated to learn about the split of Chris Pratt and Anna Faris. But, you might be happy to know that both of them have moved on and are in happy relationships. Farris is engaged to cinematographer Michael Barrett and Chris Pratt’s new wife is a more high-profile celeb: Katherine Schwarzenegger, the daughter of Arnold Schwarzenegger and Maria Shriver. That’s right. Chris Pratt wifed up a Kennedy. (Katherine Schwarzenegger is the great-niece of President John F. Kennedy.)

Chris Pratt’s Hollywood breakthrough came on the NBC sitcom, Parks and Recreation. Playing lovable goof-off Andy Dwyer, Pratt warmed himself to the hearts of so many Americans and began a path to A-list stardom. Surprisingly, Pratt met his first wife Anna Faris before this significant stint on television. They coupled up on the set of Take Me Home Tonight in 2007 and eloped in 2009. They shared an adorable relationship for a decade, as both actors balanced their burgeoning careers. Faris became the star of CBS’ Mom in 2013 while Pratt bulked up to lead in big-budget action flicks like Guardians of the Galaxy and Jurassic World.

Chris Pratt and Anna Faris’ son Jack was born nine weeks premature in August 2012. As little Jack fought for his life, Pratt, who’d always been religious, said that that his faith in God was “really defined” as he and Faris prayed for Jack to pull through. He did thankfully, and their first baby is now a healthy eight-year-old boy. In 2017, parents Faris and Pratt shocked the world when they announced they were filing for divorce. Pratt and his ex-wife remain on amicable terms to raise their son but Pratt surprised us all again when he appeared, soon after, to be dating future-wife Katherine Schwarzenegger.

In June 2019, they married in an intimate ceremony in Montecito, California — though that didn’t stop the bride from wearing TWO Armani gowns at the event. Within a year, the newlywed Schwarzenegger’s baby bump was apparent. In August 2020, the couple had their first child together, daughter Lyla Maria Schwarzenegger Pratt. Pics of the baby girl have been shared on social media. The Guardians of the Galaxy star has expressed the desire to grow his family, and so there’s almost no doubt that we’ll eventually hear more baby news from this fave Los Angeles household.