We are all living in 2017, but Chrissy Teigen is living in 3017 with this late-night food hack.

The model and wife of John Legend took to Twitter on Sept. 27 for a little confession to fans about her eating habits.

“I am on a weird kick of desperately needing food at 3am ,” she wrote, following it up with a genius solution: “so I have to make a sandwich every day before bed and put it on my nightstand.”

Teigen definitely likes to heat things up in the kitchen and recently released her own cookbook, “Cravings.” We wonder if she uses one of her own cookbook recipes for her late-night cravings.

Teigen and Legend are one of our favorite celebrity couples. They love life — and each other — and document it all on social media for us to enjoy (and occasionally envy!).

Their relationship, Legend says, is the real deal. And that comes with ups and downs, like any couple. In a recent interview, Legend opened up to the publication about the point that they almost broke up.

It might be hard to believe, but it happened. He said he was “really stressed and busy” at one point and told Teigen that “I’d just be happier single right now.”

Teigen confirmed the whole thing in a pair of tweets, adding that Legend was being a “whiny face about everything.”

It wasn't a a typical breakup. He was on tour and his voice hurt and he was being a whiny face about everything and so yeah, I was like "no" 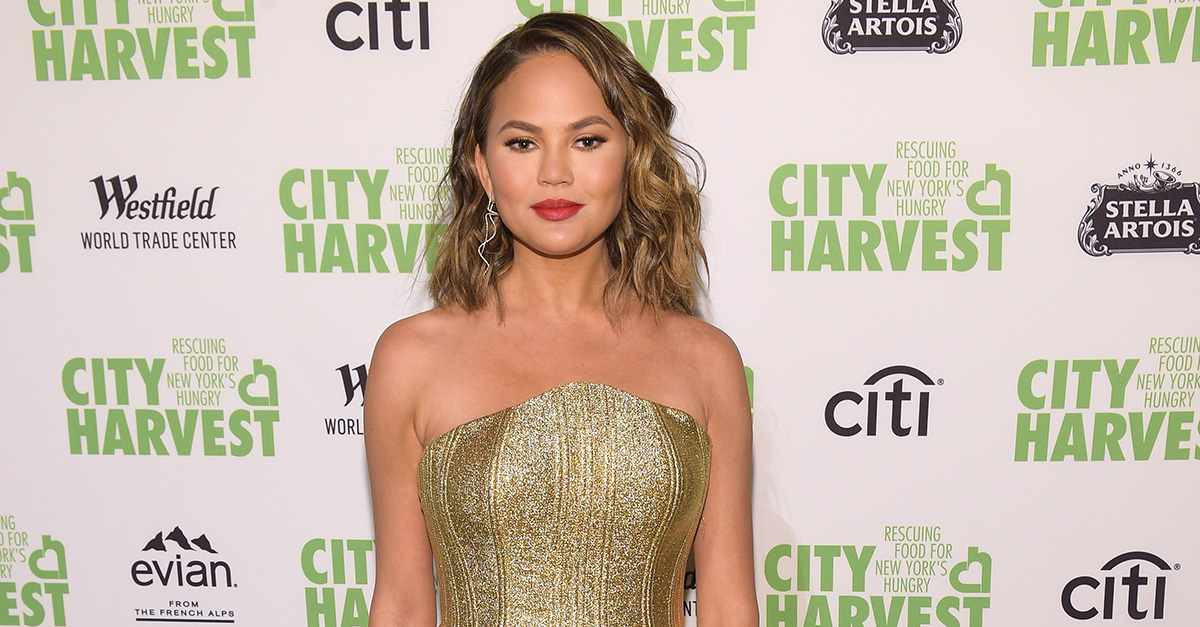