Christian rock musician Nathan Johnson celebrated one of the best moments of his life when he welcomed his daughter, Eilee Kate Johnson, into the world Tuesday. In a tragic turn of events, his wife, Megan, passed away mere hours later.

“Happy Birthday Eilee Kate Johnson,” the proud father and guitarist in the band Meaning Machine wrote on Instagram just after his child was born. “Megan was/is a professional and feels great. Her heart worked perfectly the whole time and Eilee introduced herself quickly and smooth.”

Within hours, his wife had passed.

“Nothing was wrong before that,” Nathan’s good friend and bandmate, Josh Wilson, told PEOPLE. “It was to the point [after the delivery] where their parents and grandparents said, ‘We’re going to go sleep, we’ll see you in the morning.’”

Megan had received a heart transplant seven years ago after being diagnosed with congestive heart failure. Doctors told her there was no risk in getting pregnant, and as Johnson wrote that her heart was fine during the delivery. Yet, she still mysteriously died, and while medical professionals haven’t figured out her cause of death, they believe it wasn’t related to her heart.

“They were so in love,” Wilson said of the couple. “I’ve never seen a husband brag about his wife as much as Nathan. If you look at his social media, half of his posts are about her. Their deep love for each other makes it that much harder.”

RELATED: This opera singer shared the heartbreaking news that she lost her unborn child shortly after announcing she was pregnant

Wilson has since created a GoFundMe page as a way to help out Johnson and his new baby, as the new father struggles to come to terms with his loss.

“He’s up and down,” Wilson said of his friend. “Of course, his baby girl is a wonderful gift, so there is a lot of joy, but then there is the deepest kind of sorrow because of Megan. We Christians grieve with hope. We’ll see her again. We still grieve. It’s not easy, but the hope that we have is so important to this whole situation.” 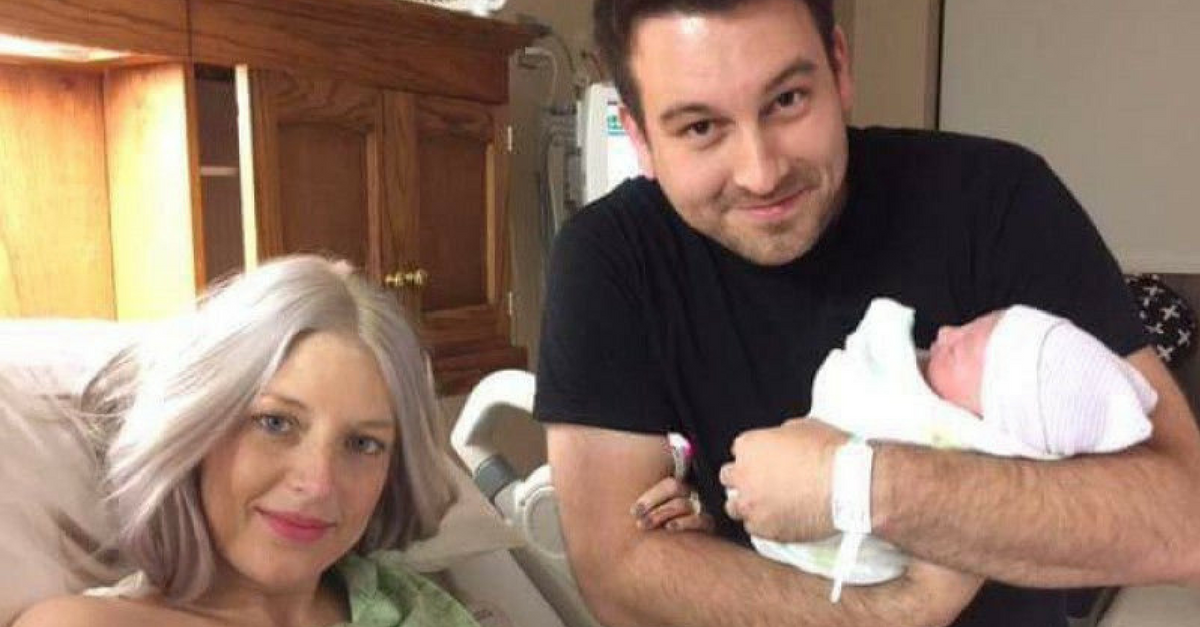